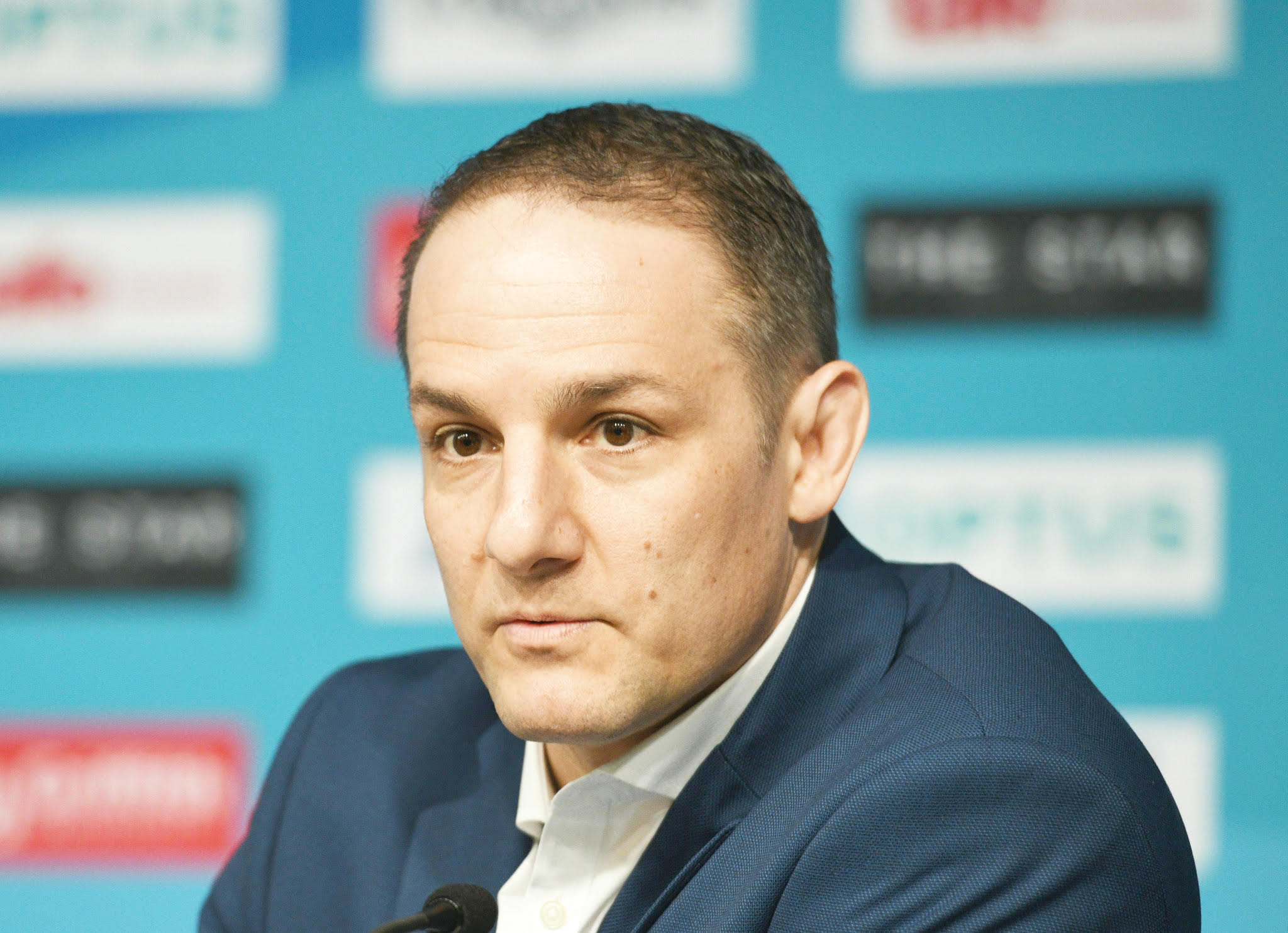 Organisers of the 2022 Commonwealth Games in Birmingham claim they remain “very hopeful” that a boycott by India over the exclusion of shooting from the sports programme can be avoided.

The Indian Olympic Association (IOA) has threatened not to send athletes in 2022 after shooting was not one of the 19 sports chosen for the upcoming Games.

Shooting, while not a compulsory Commonwealth Games sport, has been part of every event since Kingston 1966, with the exception of Edinburgh 1970.

India has traditionally been strong in the shooting, winning 16 medals, including seven golds, at Gold Coast 2018.

IOA secretary General Rajeev Mehta revealed a final decision on a boycott will be taken next month, however Birmingham 2022 chief executive Ian Reid claimed they understand India’s concerns and are continuing to speak with them to try and avert a boycott.

Speaking to insidethegames in Birmingham where the 19 sports at Birmingham 2022 – without shooting – were confirmed, Reid claimed he feels there has been confusion about both the reasons and the legality over the sport’s exclusion.

“We engaged fully with the shooting fraternity, and I think they fully understand our rationale,” Reid said.

“Obviously India are clearly concerned, and our colleagues at the CGF (Commonwealth Games Federation) have already engaged with the IOA and are going out to India in the next couple of months, so we are very hopeful that the issue will be resolved.

“We are comfortable with the process we put in place for selecting sports for Birmingham 2022.

“We understand how important shooting is to India and they have a positive track record, we are aware of that.

“We do understand their position, but what is maybe not understood fully across the Commonwealth is that we do have that option as the host city to include these sports or not.

“Shooting was not included at bid time, it is important to remember.”

CGF Chief Executive David Grevemberg revealed they would speak further with India to clarify their position to ensure one of the Games’ biggest participants will not be absent in three years’ time.

Grevemberg claimed the exclusion of shooting, with women’s cricket, beach volleyball and Para table tennis coming in, is part of the “evolution” of the Commonwealth Games programme.

“I think the IOA has a long history of supporting shooting, and from that perspective there are things which have to be further clarified,” he said.

“Everything we have done has been in accordance with our constitution, shooting has always been an optional sport, and the evolution of the sports programme is natural.

“India is a critical member of the Commonwealth, we want Indian athletes to participate, and there is a strong Indian community in Birmingham which wants to celebrate these athletes.”

The three new sports were officially announced in Birmingham early this month.

Manu Sawhiney, chief executive of the International Cricket Council, said the event can still be successful even if India, where cricket is the national sport, were to miss out.

“The situation with India is something for the IOF and CGF to discuss,” he said.

“We would love to have India participate, but it is about women’s sport as a whole.

“There is a way to go, so let’s not talk about hypothetical situations for now.”

Meanwhile, India’s potential boycott has been backed by Asian Championships bronze medal winning shooter Gauri Sheoran, who claimed she is “with the IOA on this”.

“Shooting has been in the Games for the longest time,” she added.

“I don’t think they should be removing a particular sport.

“It has been one of the top sporting events; not just for India but for many other countries as well.

“I hope that there is still a way for the Commonwealth Games Federation (CGF) to reconsider its decision and still keep shooting in the competition.”

Talking about boycott, the 1978 Commonwealth Games were held in Edmonton, Alberta, Canada. They were boycotted by Nigerian protest at New Zealand’s sporting contacts with apartheid-era South Africa, as well as by Uganda in protest of alleged Canadian hostility towards the government of Idi Amin.

The 1986 Commonwealth Games were held in Edinburgh, Scotland and were the second Games to be held in Edinburgh. Participation at the 1986 Games was affected by a boycott by 32 African, Asian and Caribbean nations in protest at British Prime Minister Margaret Thatcher’s refusal to condemn sporting contacts with apartheid South Africa.