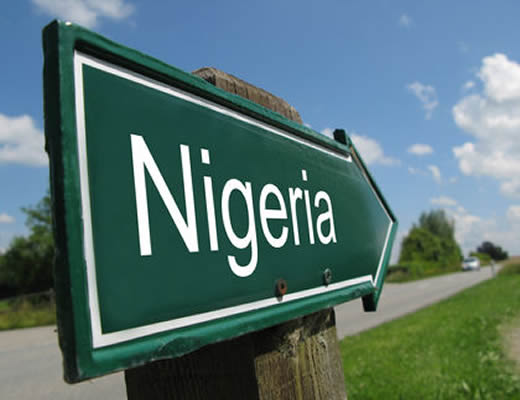 Nigeria has dropped to the 14th position in Africa on the Best country to do business index released by Forbes. Nigeria was rated 110 in the world, five positions higher than the 115th position it clinched last year out of a total of 161 countries in the world. The latest ranking by Forbes means that Nigeria improved in global ranking while slumping in Africa having been displaced by 11 other countries. It was ranked third previously.

According to the latest release by Forbes on December 19, 2018, United Kingdom is rated first Sweden is 2nd, Hong Kong is rated 3rd, Netherlands rated 4th, New Zealand is rated 5th and Canada is 6th.

The United States of America is rated 17th.

South Africa, according to the list released by Forbes, came first in Africa while Nigeria is rated 14th in Africa with a population of 203 million people, a Gross Domestic Product growth of 0.8 per cent and GDP per capita of $2,000

Explaining how they derived at the rating, Forbes said: “We gauged the best countries for business by rating nations on 15 different factors, including property rights, innovation, taxes, technology, corruption, freedom (personal, trade and monetary), red tape and investor protection. Other metrics included were workforce, infrastructure, market size, quality of life and risk. Each category was equally weighted.