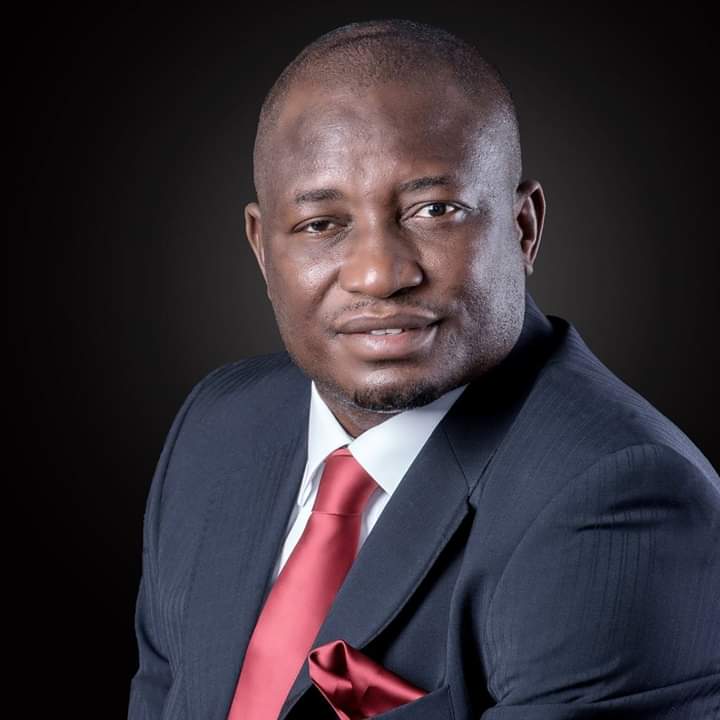 The Member representing Ado, Okpokwu, Ogbadibo Federal Constituency of Benue State in the House of Representatives, Hon. Francis Ottah Agbo, has called for the split of Ado into two seats in the Benue State House of Assembly.

The ‘Moving Train’ made the call in his address to the Ado PDP caucus meeting in Makurdi, recently.

According to him, ”Ado used to be the numero uno in the scheme of things particularly in Enone politics but we are now going backward.

“Theere are things we need to do to enhance our progress.

“One of the things we are going to do which I will lead the charge is to go to court and get Ado split into two seats in Benue State House of Assembly.

The federal lawmaker noted that Ado Local Government had had two Assembly slots from the Second Republic to the short-lived Third Republic, but was suppressed in the current fourth republic so much so that we now have just one seat.

Ado, he averred, has the highest population in Zone ‘C’ after Otukpo and Oju local government areas, stressing that Ado was supposed to have two seats in the Benue State House of Assembly.

The 1999 Constitution of the Federal Republic of Nigeria as amended allows for a minimum of 24 and maximum of 40  House of Assembly seats in every state.

“And since Benue State currently has just 31 Houses of Assembly, it is possible to restore the suppressed seat if we all work together as one people,” Hon. Agbo stressed.

The Ozigizaga of Enone politics also called on Ado Local Government Council Chairman, the Commissioner, Special Adviser, Senior Special Assistant designates and all well meaning Adolites to join in the crusade for the actualization of two slots for Ado Local Government in Benue State House of Assembly.

The lawmaker believes that if the local government is split into two, it would enhance development, more political participation, more opportunities and less political bickering.

He assured the people that since the mandate to get two seats in Benue State Assembly is achievable, he would come home as the National Assembly proceeds on a recess to kick start the process.

He promised to set up a committee to be made up of  sound lawyers and policy analysts to go to court to achieve this mandate.