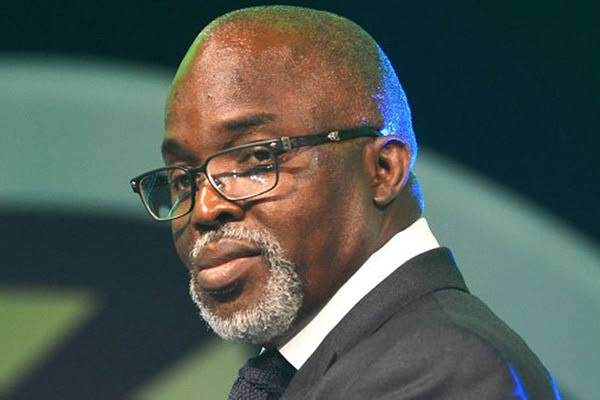 The bench warrant issued on Monday, 1st July against four top officials of the Nigeria Football Federation by Justice Ijeoma Ojukwu of the Federal High Court, Abuja with regards to a case brought by the Special Presidential Investigation Panel (SPIP) has died a natural death, after the defence counsel submitted on Tuesday morning the documents requested by the court.

In the covering note signed by Barrister Mohammed Sani Katu and addressed to the Deputy Chief Registrar of the Federal High Court, the defence counsel affirmed that “in compliance with the proceedings of 1st July 2019 wherein this honourable court directed the issuance of a Bench Warrant against the 2nd – 5th Defendants (Seyi Akinwunmi, Shehu Dikko, Sanusi Mohammed and Yusuf Ahmed Fresh) which shall abate upon the submission of evidence of participation in the ongoing Total Africa Cup of Nations, Egypt 2019.

“We are thus forwarding, herewith, the Official Accreditation Documents for the tournament of the defendants and travelling documents to Egypt evidencing their participation and official status as representatives of Nigeria at the continental tournament, which necessitated their absence in court on 1st July 2019.” Also attached were copies of entry visas into Egypt, and Europe, for those of them who travelled direct from the FIFA Women’s World Cup in France to Egypt.

The documents were submitted on Tuesday morning and have been duly filed.

It woud be recalled that at the resumed hearing of the case on Monday 1st July 2019, Justice Ojukwu had issued a conditional bench warrant against the four officials, meaning that the warrant would die naturally and there would be no need for the defence counsel to ask for vacation of the same by the Judge.