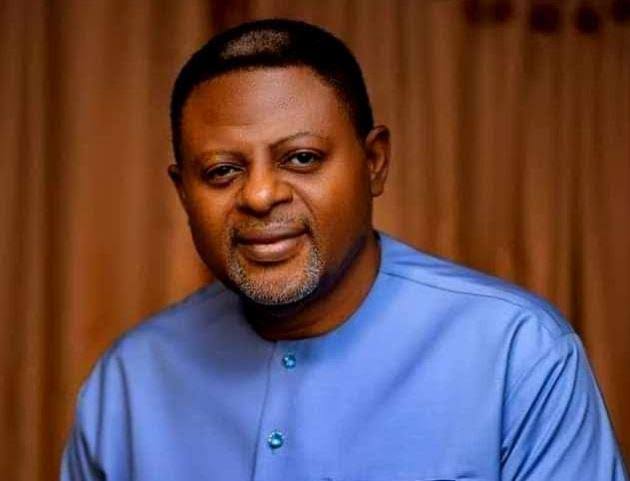 A former senator that represented Cross River South in the National Assembly and a former Member of the House of Representatives, Prince Bassey Otu, has urged his loyalists and teeming supporters not to see his opponents in the Cross River governorship contest as enemies, as they work towards the victory of All Progressives Congress (APC) come 2023.

Otu, a gentleman and peace-loving politician, made the call in a press release personally signed by him. He was responding to the October 24, 2022 judgement of the Federal High Court in Calabar, authenticating his candidature as the APC’s standard-bearer for the 2023 Cross River governorship poll.

Justice Ijeoma Ojukwu of the Federal High Court Calabar, who delivered the judgement, dismissed for lack of merit, the suit brought by Sen. Owan Enoh seeking to disqualify Senator Otu as the governorship candidate of Cross River APC in the 2023 polls.

The APC candidate thanked the people of Cross River who have continued to stand by him in his aspiration to steer the ship of the state from May 29, 2023, while also appreciating the incumbent Governor Ben Ayade for his steady support and the party leadership and members for the show of goodwill towards him.

“Let me say with all humility, that I wholeheartedly accept the outcome of the judgement, which is not just my victory, but that of our political party. This judgement is a confirmation that our political party, the APC is truly democratic in every sense.

“As we celebrate, I call on all our party loyalists, supporters and lovers of democracy to be magnanimous in victory, our brothers and sisters from the other end are not enemies but partners in the collective victory of our party come 2023.

Realness Institute in partnership with Netflix calls for…

2023: Kwankwaso flays report he’s stepping down for another…

“I appreciate the judiciary and all well-meaning Cross Riverians who have shown their love and support for me from day one.

“Let me also, very deeply appreciate the unwavering support of His Excellency the Governor of Cross River State, Senator Prof. Ben Ayade, our party leadership and members for the benevolence.

“In the spirit of sportsmanship, It gives me great pleasure therefore, to call on my dear brother, distinguished Senator John Owan Enoh to join hands with me and the leadership of our party as we prepare for the 2023 general elections.

“This is certainly, our collective victory. No victor, no vanquished,” the release read.

After the APC governorship primaries that produced Prince Otu as the party’s flag bearer in Cross River State, Senator Enoh had approached the Court in Suit No. FHC/CA/061/2022 seeking the disqualification of Otu.

Recall Sen. Otu in the primaries polled over 800 votes to defeat Owan who came a distant second with just 84 votes and Mr. Chris Agara, 63 votes.

2023: Kwankwaso flays report he’s stepping down for another candidate