Be alert to signs of Charcoal Anthrax in livestocks – LASG 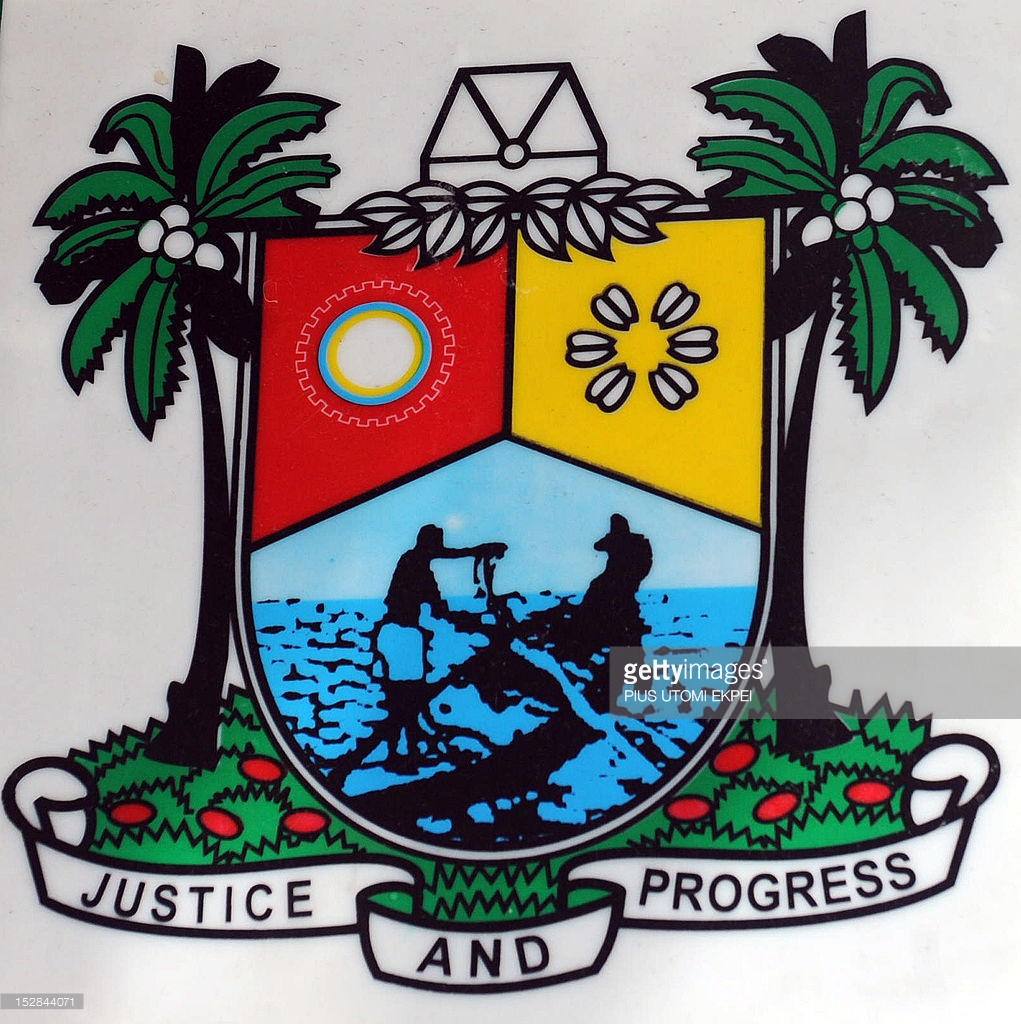 The Lagos State Government has urged livestock owners, sellers, farmers, butchers and veterinarians to be alert to any sign of Charcoal Anthrax in their livestocks.

The Commissioner for Agriculture, Prince Gbolahan Lawal, made the plea on Wednesday in Lagos at a meeting with members of the Sheep and Goats Farmers Association.

Lawal said that the meeting was to sensitise them on the reported outbreak of the disease in sheep and cattle in Niger Republic.
“Charcoal Anthrax is an infectious zoonotic disease of livestock.

“It manifests either on the skin as a scratch progressing into a sepsis or as a pulmonary infection contracted by inhalation of the causative micro-organisms,” the commissioner said.

Lawal said that the disease occurs directly or indirectly through contact with infected animals or contaminated animal products respectively in human beings, hence the need to take precautionary measures.

He urged the stakeholders to report any unexplained sudden deaths in livestock to the Ministry of Agriculture.

According to him, the reports would help the state government to carry out a quick and appropriate investigation with a view to instituting all necessary control measures.

He said: “Private veterinarian should also assist with investigation and prevention activities.

The commissioner said the disease was well known to occur intermittently in grazing livestock and usually contacted through the swallowing and inhaling of the anthrax spores which are odourless, colourless and tasteless.

He said that the disease could also affect humans but, however, nearly all cases of the diseases had been seen in livestock, particularly hoofed animals.

“Even, the environment was not endemic for the disease and that no incidence of the disease has been reported in recent times.

“It is more reasonable to prevent the disease from entering into our shore and indeed the Lagos State,” he said.

Lawal, therefore, urged all livestock farmers to take necessary precautions to prevent the incursion of the disease into the country.

He said that the state government had already constituted Rapid Response Teams that would react and respond to any case of an outbreak. (NAN)

Punch and its sinister motives for attacks on President Buhari, by Garba Shehu