BBNaija: Tega’s hubby says he stands by her after a housemate sucked her nipples 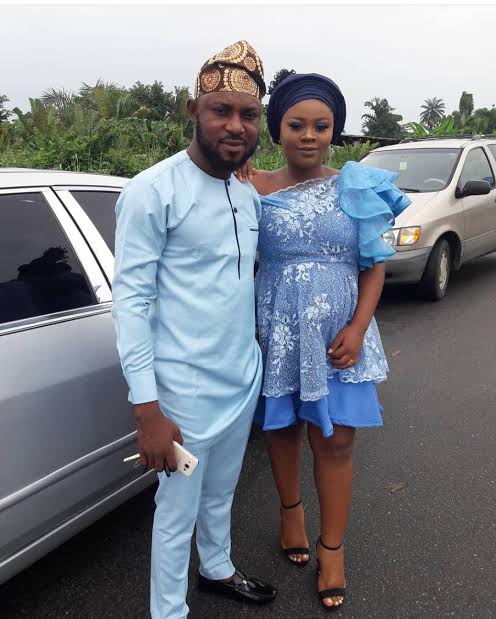 The furore generated by the married Tega Dominic, whose nipples were suckled by a housemate in the ongoing Big Brother Naija, is not yet over.

Her husband, simply known as AJ Money, said he supports his wife because she’s an actress.

In an Instagram post, he said his wife, Tega would have done more than that if she were on a movie set.

“My wife is an actress. If that was a movie set, she would have done more,” he said.

During a truth or dare game, Tega allowed a fellow housemate to suck her nipples for five seconds.

Her action pitched against viewers who it as an indiscretion for a married woman and a bad example to the society.