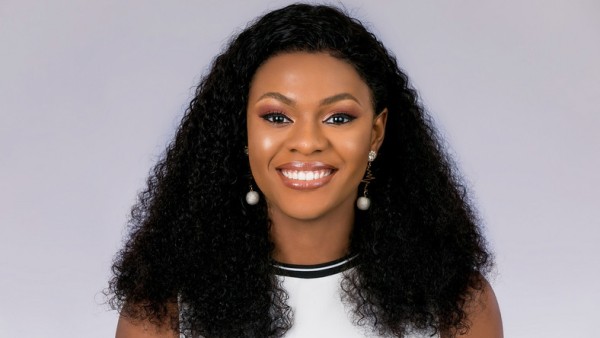 Biggie had introduced a new task, ‘ Know Da Lyrics challenge’ which every housemates were expected to choose from the written lyrics of Pepsi brand Ambassadors, Wizkid, Tiwa Savage, Tekno, Davido, Burna Boy and Teni and perform.

After spending one day rehearsing for the Pepsi Challenge ‘Know Da Lyrics,’ the housemates finally came together to give their best as they tried to win the task with Jackye taking home the coveted prize at the end of the day.

Out of the 17 housemates, Jackye and Seyi made it to the final, where Jackye defeated Seyi to become winner of the challenge which also includes a VVIP ticket for a 4-day One Africa Music Fest in Dubai.

The first song of the day was Wizkid’s ‘Fever’ which was performed by the housemates.

At the end of the song, Biggie praised some of the housemates for their excellent performance.

However, some of the housemates got disqualified from the task, for singing the lines that weren’t meant for them.

The first housemates to get the red card were Mercy, Khafi, and Sir Dee.

Then came the second song which was performed by the housemates, however, Thelma got disqualified for breaking the rules of the task. It didn’t take long before Frodd, Ike and Gedoni got axed from the game, according to pulse.ng.

Mercy shocked by her disqualification broke down in tears. The guys were however on hand to console her.
Then came Ike who was on hand to cuddle his love interest in the house.

Nelson, Diane, and Jeff tried their best but couldn’t make it to the finish line. It became a battle between Seyi and Jackye.

At the end of the interesting challenge, Jackye came out tops as the winner of the ‘Know Da Lyrics’ task.

Jackye is one of the leading females in the house and she is gathering much popularity among the fans. (NAN)