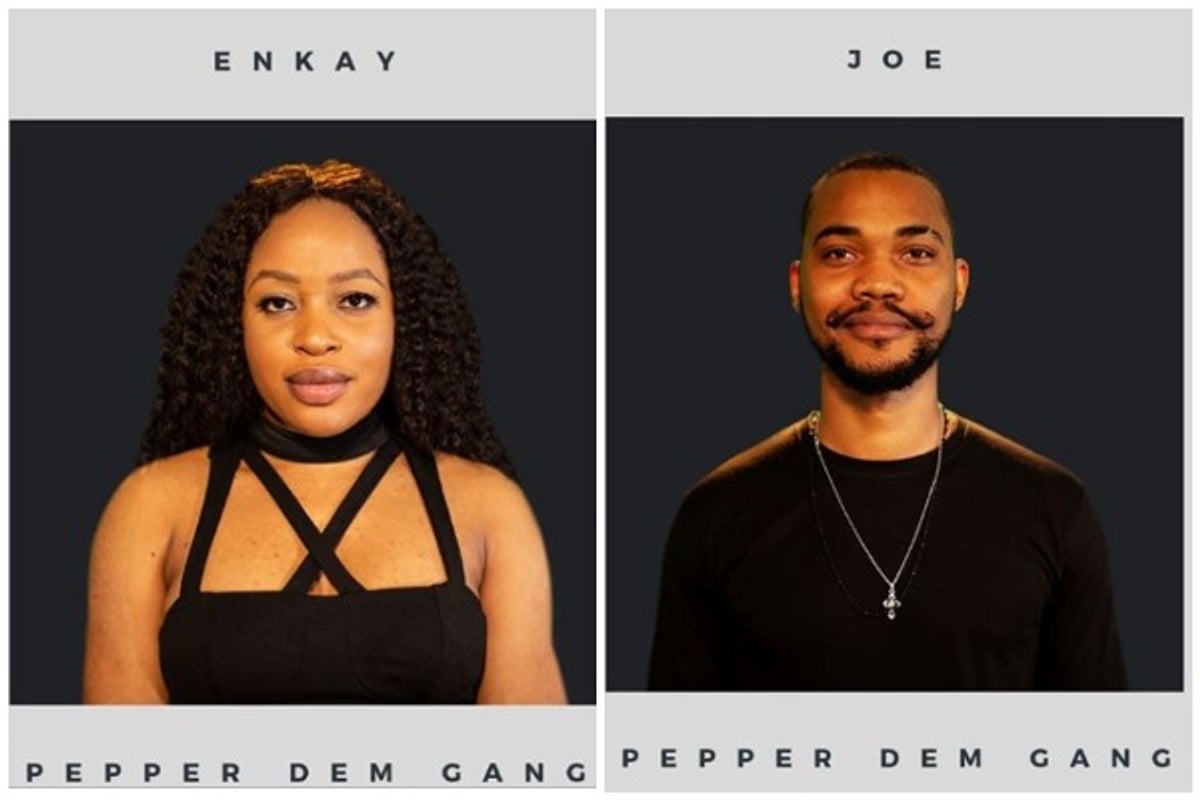 News Agency of Nigeria (NAN) reports that the housemates were introduced on Wednesday night shocking other housemates and viewers.

This comes a day after ‘Biggie’ introduced Venita Akpofure and Elozonam Ogbolu as new housemates following an earlier announcement.

Introducing herself, Enkay, a tailor, said, she was “very selfless.” She added that she is the salt that is missing in the House.

On his part, Joe, a creative director, said he was in the House to showcase his artistic talent in addition to bringing some spice to the game.

NAN reports that in a twist, Joe has been speculated as fellow housemate, Khafi’s ex-boyfriend and their excited reaction when they saw each other further fueled speculations.

An excited Khafi welcomed Joe and asked what he was doing in the house. To which he replied, “I am here for you.”

Taking over as the man on the throne, Frodd wasted no time in conducting induction for the new Housemate – Enkay, even as other Housemates were trying to welcome her in.

A happy-looking Frodd took Enkay by the arm, sat her down and introduced himself as the Head of House (HoH) before trying to start a conversation with her.

Frodd had employed similar strategy with Venita, however, Omashola had stolen the show as he helped her get settled in the house.

Fans and housemates are on edge seeing as these new additions came after seven housemates had been evicted.

This week, Mike, Omashola, Tacha and Jeff are up for possible eviction as fans expect ‘Biggie’ to add more housemates. (NAN)