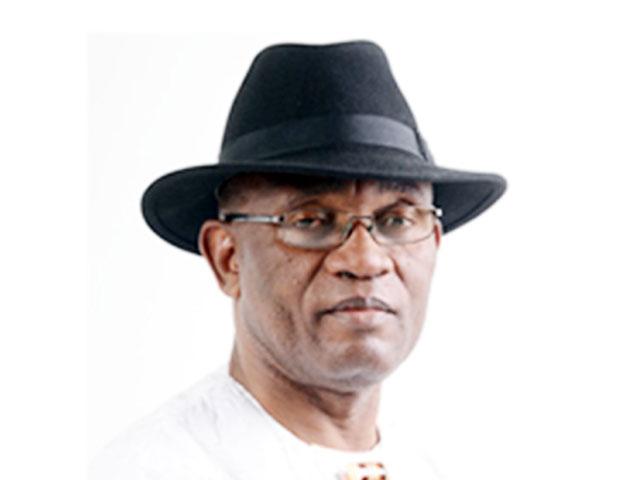 The Bayelsa State Government has declared a N1.88 billion deficit as balance for April, 2018, saying its earnings from the Federation Account Allocation Committee (FAAC), have been suffering a setback in the past four months.

Giving the state income and expenditure accounts for April,  the deputy governor said that Bayelsa statutory receipts have declined steadily from N13 billion in February to N11 billion in May this year.

The deputy governor who attributed the dwindling revenue situation to manipulation of the Excess Crude Account by the Federal Government, noted that parameters used in distribution of funds are not in the interest of the Niger Delta states.

His words, “As at the last report, the Excess Crude Account at the national level is almost empty. It’s about N130 million from billions of naira we had in that account.

“At the time the Excess Crude Account Loan Facility was discussed at the National Economic Council, our state position was that we didn’t need any loan because excess account was there.

“If you look at the papers, the money distributed this month was more than last month. But we got less. When you talk about the factors that they use, the only one that favour us is the 13% derivation.

“But when this government came, they have a way of adjusting a few things. So, you always see that once the Excess Crude is manipulated, our allocation comes down automatically.

“We are the most advantaged as far as other variables such as number of local governments, land area, and population are concerned.

“That is why you see our allocation coming down even when the amount being distributed at the centre is increasing.”

According to John Jonah, the state Gross inflow from FAAC was N12.7 billion compared to the N13.2 billion it received in March, 2019 which represents a difference of N549 million.

According to him, the deductions left the state with a Net FAAC inflow of N11 billion while total receipts from other sources stood at N1.18 billion, comprising a N1 billion Internally Generated Revenue (IGR) for March this year.

According to the Deputy Governor, the state government contribution from IGR to its Education Development Trust Fund, Health Insurance Scheme and Students Loan board gulped N149 million.

Admiral Jonah noted that the state had a negative balance N1.88 billion in April after expending a total of N6.57 billion for recurrent and capital payments.

He, however, announced N1.2 billion as balance of funds available as a result of the N3.08 billion balance brought forward from March.

Earlier, the Commissioner for Information and Orientation, Daniel Iworiso-Markson reassured the people of the Governor Dickson-led administration’s determination to finish strong in spite of the state declining earnings from the Federation Account.

Mr. Iworiso-Markson urged the people not to panic over the gloomy economic outlook painted by the handlers of the nation’s economy, adding that government would do everything within its reach to maintain a stable financial environment in the state.