Bayelsa has no case of Lassa fever –FMC 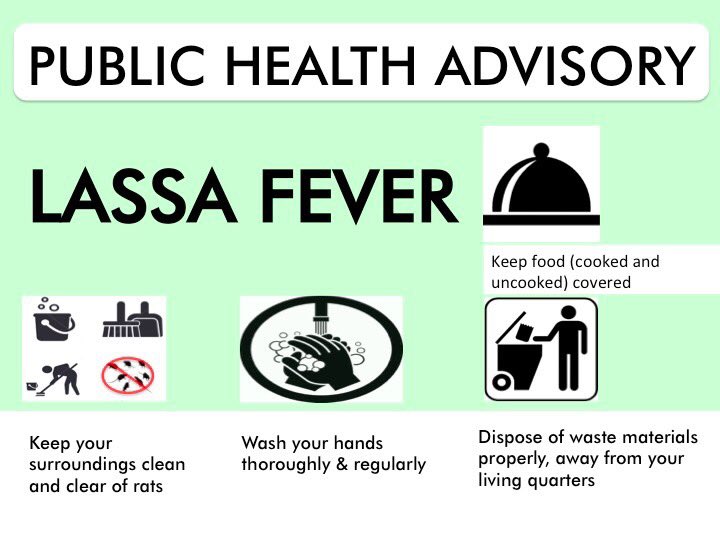 The Federal Medical Centre (FMC), Yenagoa on Monday, confirmed that no confirmed case of Lassa fever had been recorded in Bayelsa State.

The centre clarified that clinical tests on a suspected case earlier reported on January 30 had  turned out to be negative.

Mr. Ben Akpedi, the spokesman for FMC, Yenagoa, told the News Agency of Nigeria (NAN) in Yenagoa that all the tests conducted at the reference laboratories on the samples had been matched and the result was negative.

“After due diligence and tests and confirmatory tests in line with the best practices in the health community, the test results were negative and that is the only case so far,” Apkedi said.’

He said thst the patient, who was earlier isolated and quarantined had fully recovered.

Akpedi urged the public to continue the practice of hand washing, disinfecting surfaces to avoid the transmission of the virus, which spreads through ingesting food and drinks contaminated with the feaces and urine of infected rodents.

The FMC spokesman said that the hospital and the medical community in the state remained on the alert while efforts to intensify disease surveillance remained ongoing.

NAN recalls that the Bayelsa Commissioner for Health, Dr. Pabara Newton-Igwele, on January 30, announced that the state had recorded a suspected case of the disease.

According to him, the state government has set up an isolation centre at the Niger Delta University Teaching Hospital, Okolobiri to cater for suspected cases of the disease in the state.

Newton-Igwele called on the public and the healthcare personnel to take preventive measures seriously and ensure that their surroundings are clean at all times. (NAN)

Panic in Nekede over hyena escape from Imo zoo