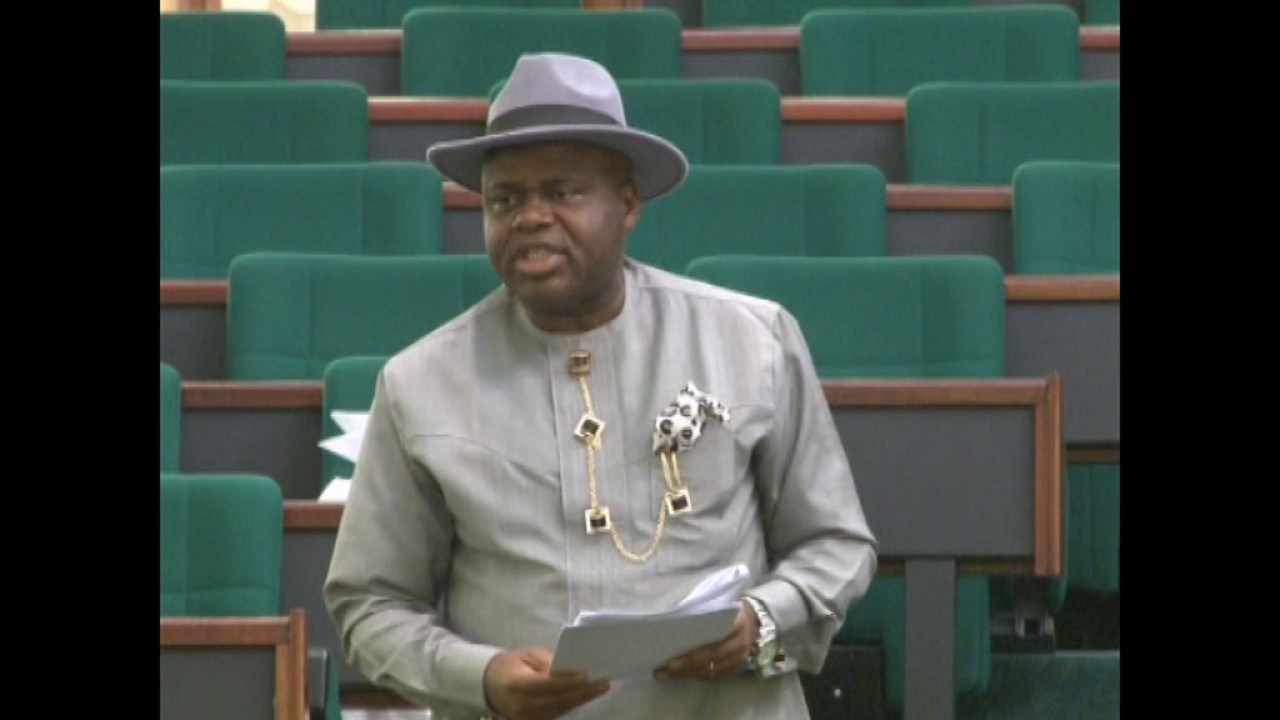 Candidate of the Peoples Democratic Party (PDP) in Bayelsa State, Senator Douye Diri, has alerted the United States and the United Kingdom about plans by the All Progressives Congress (APC) to collude with the Independent National Electoral Commission (INEC) to rig the November 16 governorship election in the state.

Senator Diri also raised concerns over intelligence reports indicating that the main opposition party in the state was planning to intimidate voters and unleash violence during the election.

Diri spoke on Tuesday in Yenagoa after separate meetings with officials of the US Embassy and the British High Commission.

The US delegation was led by the Consul General, Claire Pierangelo while the Second Secretary (Political), Mr. Sarabjit Singh, led the British High Commission team.

The Director, Media and Publicity Committee of the PDP Campaign Council, Dr. Jonathan Obuebite, in a press release, quoted Diri as saying that the APC is not planning for a free, fair and transparent election but rather plotting to intimidate, threaten and kill voters.

“They are planning to collude with INEC to undermine democracy in our state. All that we hear is that the APC already has the result sheets, which will be filled in and that INEC will only announce those results already written.

“We also hear that the APC will use the military as they did in Rivers State during the governorship election where soldiers were drafted in to intimidate voters and a lot of people were killed. We hear that the APC will collude with INEC to ensure that Bayelsa is taken by force whether the people like it or not.

“These are very serious concerns for us. So, we urge you to send your observers like you have always done. All we are asking for is a free, fair and transparent election. This is why we are connecting and campaigning with the people as well as lobbying them. We do not want violence or crisis. Elections are not for the use of guns but the ballot.”

The PDP flag bearer further alleged that the APC was recruiting militants and criminals within and outside the state to unleash violence and ensure they get a result that is favourable to them.

He emphasised the importance of a credible poll, noting that the PDP was a peaceful party that has produced a former president from the state, produced all the governors of the state and is poised to repeat the same feat on November 16.

“All that we are appealing for and want is a level playing field, for INEC to be fair and the security agencies to be professional in handling the electoral processes,” Diri said.

He said the United States and the United Kingdom were known for freedom and democracy, which he noted had grown to a level that is stable while Nigeria’s democracy is still fledgling and growing but appears to have been damaged and under threat.

Diri cited the elections in Osun and Kano states where it is believed that the PDP won but was denied victory even as he drew attention to the plight of his party’s members that have been displaced in Nembe-Bassambiri in the state and the need for the military to leave the community, saying they were aiding and abetting the APC.

He called on the international community to ensure that democracy was not hampered in the country. According to him, democracy was hemorrhaging in Nigeria and if not quickly checked, it could lead to its disintegration.

Diri also appealed to the diplomats to impress on INEC to be fair as anything short of a credible election could spark violence that may affect the entire country, which he said is already bedeviled with security challenges.

In her remarks, the US envoy, Claire Pierangelo, commended Diri’s disposition and commitment to a peaceful electoral process.

She said they were in Bayelsa to meet with all the political players to discuss the upcoming election and expressed the hope that the poll would be peaceful.

“It is our sincere hope that we see free, fair, credible and peaceful election. These are important tenets of a successful democracy and this is what the people of Bayelsa want. We will come back as observers in November to help document and hopefully be a positive presence,” she said.

Similarly, Mr. Sarabjit Singh said they have been meeting the candidates of the different political parties, talking about how important it is that the election is free, fair and credible and for the people to refrain from engaging in violence.

“We came to Bayelsa to meet you, your main opponent, David Lyon (of the APC) and other candidates as well to get your thoughts and opinions on how and what you think about the election and its process,” he said.