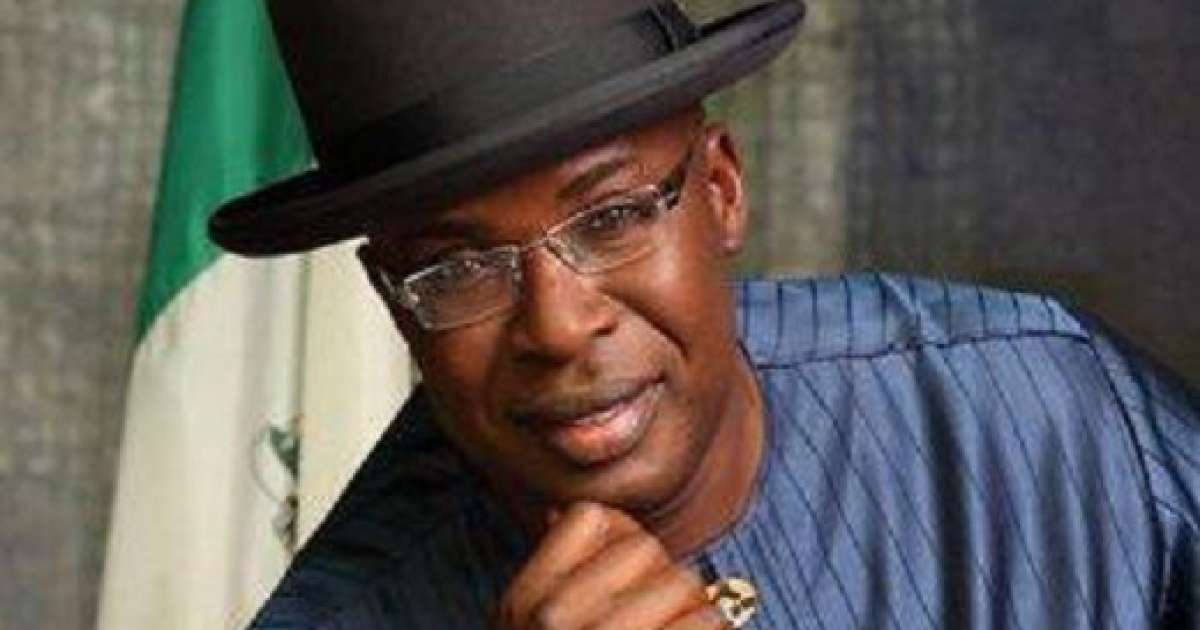 The Judicial Commission of Inquiry into the violence, mayhem and breach of peace before, during and after the General Elections sitting in Yenagoa, Bayelsa State, has invited a former Governor Timipre Sylva and other chieftains of the All Progressive Congress (APC).

The Commission, sitting under the Chairmanship of Justice Inikade Eradiri, is inviting the top APC chieftains whose names have come up prominently in the sittings to appear before it to clear their names of sundry allegations.

Apart from Chief Sylva, those invited included a member of Bayelsa State House of Assembly, Hon. Israel Sunny-Goli, the acting Managing Director of the NDDC, Prof. Nelson Brambaifa, Minister of State for Agriculture, Sen. Heineken Lokpobiri and Mr. Famous Danumiegha, candidate of the APC for the Sagbama/Ekeremor Federal Constituency in the last election.

Their invitation follows an order granted the Police by Justice Okon Abang of Federal High Court Abuja to arrest the Lawmaker representing Brass 1, Constituency in the House of Assembly, Hon. Israel Sunny-Goli, an Oil Surveillance Contractor, Sam Kodjo, and others over alleged complicity in the February 23, 2019 attack and abduction of Deputy Commissioner of Police, Mr. Kola Okunlola in Brass.

The Commission of Inquiry which has received written and oral testimonies on the role played by politicians since it commenced sitting heard the testimonies of eight fresh witnesses, during its sitting, on Thursday.

Led in evidence by the Commission’s counsel, Professor Festus Emiri, the State Commissioner for Transport, Mr. Daupirimo Ikuromo, said despite the peace accord signed, thugs allegedly loyal to Sylva forced the leadership of Okpoama and Ewoama Communities to compel their people to vote only in favour of the APC.

Mr. Ikuromo stated that he and other PDP starwarts were not opportune to exercise their franchise as they were  chased out of the community.

He said those who came out to vote were beaten up and forced back into their houses, insisting that the Army and other secutity agencies were under the control of the APC during the period.

Another testifier, Chief Ebitimi Ayah, the Regend of Ewoama community said he was compelled to authourise a proclamation ordering his subjects to vote only APC or risk losing their lives.

The traditional ruler avered that the community was thrown into fear by the heavy presence of APC thugs and threats to monitor and deal with whoever voted the PDP and its candidates.

Also, the Auditor of Nembe Cheifs Council, Chief Kio Eldred-Siari, indicted officials of the Nigerian Security and Civil Defence Corp who according to him prevented him and other PDP supporters from voting on the day of the election.

Another witness who is the Director Strategic Communication, Governor’s Office, Chief Nathan Egba-Ologo, said that an existing peace accord was violated by the APC leaders and thugs.

He said that the thugs of the APC who laid siege on Okpoama community rough-handled the eighty-four year old Chairman of the Council òf Chiefs, Chief Allen Orukari, and compelled him to approve an announcement forcing his subjects to vote only for the APC or leave the community.

Others who testified before the commission are the Special Adviser to Governor Dickson on Student Affairs, Mr Austin Adigio and Chief Febor Kuroekigh the Public Relations Officer Iwoama Chiefs Council.