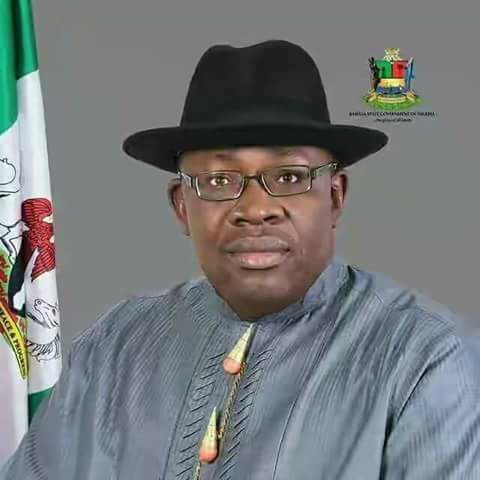 The Bayelsa State Environmental Degradation Commission (BSEDC) has been urged to adopt a multi-disciplinary approach in its investigation in order to get credible information and elicit the support of the people.

A don at the Niger Delta University (NDU), Prof. Ambily Etekpe, who made this suggestion, on Tuesday, during the Commission’s interface with the civil society organisations on the issue of oil pollution and effects, in Yenagoa,  the state capital,  said such step would help the body to achieve more on its assignment and made its findings much more credible.

He said the matter of environmental pollution should not only be limited to  the “we versus them” attitude but that the commission should also look at ways and manner individuals contribute to the problem like the farming process which he said  now depends more on chemicals and other methods that degrade the environment as he called for more education of the people to see the environment as their own property.

He said the investigation should go beyond oil and gas flaring but looking into other socio-economic issues affecting the people.

READ ALSO: Why we embarked on major organisational restructuring, by NNPC

Similarly, Chairman of the Civil Liberties Organisation (CLO)  in the state, Chief Nengi James, called on the Commission to broaden its scope of participation to include the grassroots so that it can get to the root of the problem.

“The composition of the Commission and participation must be localised, including going to the creeks”, he said.

Other speakers noted the need to engage the youths on their involvement in oil-related activities which contribute to the degradation of the environment.

The Commission took oral submissions from different individuals and representatives of organisations who appeared before it as there were also divergent perspectives on the modalities being adopted by the Commission in its assignment.

Chairman of the Commission, Dr. John Sentamu, assured the people that the body will adopt the suggested modalities that would get the people more involved and engaged and ensure their due participation.

He also said the report of the Commission will reflect the true environmental issues in the state.

Zakari named in Virsliga’s team of the week again