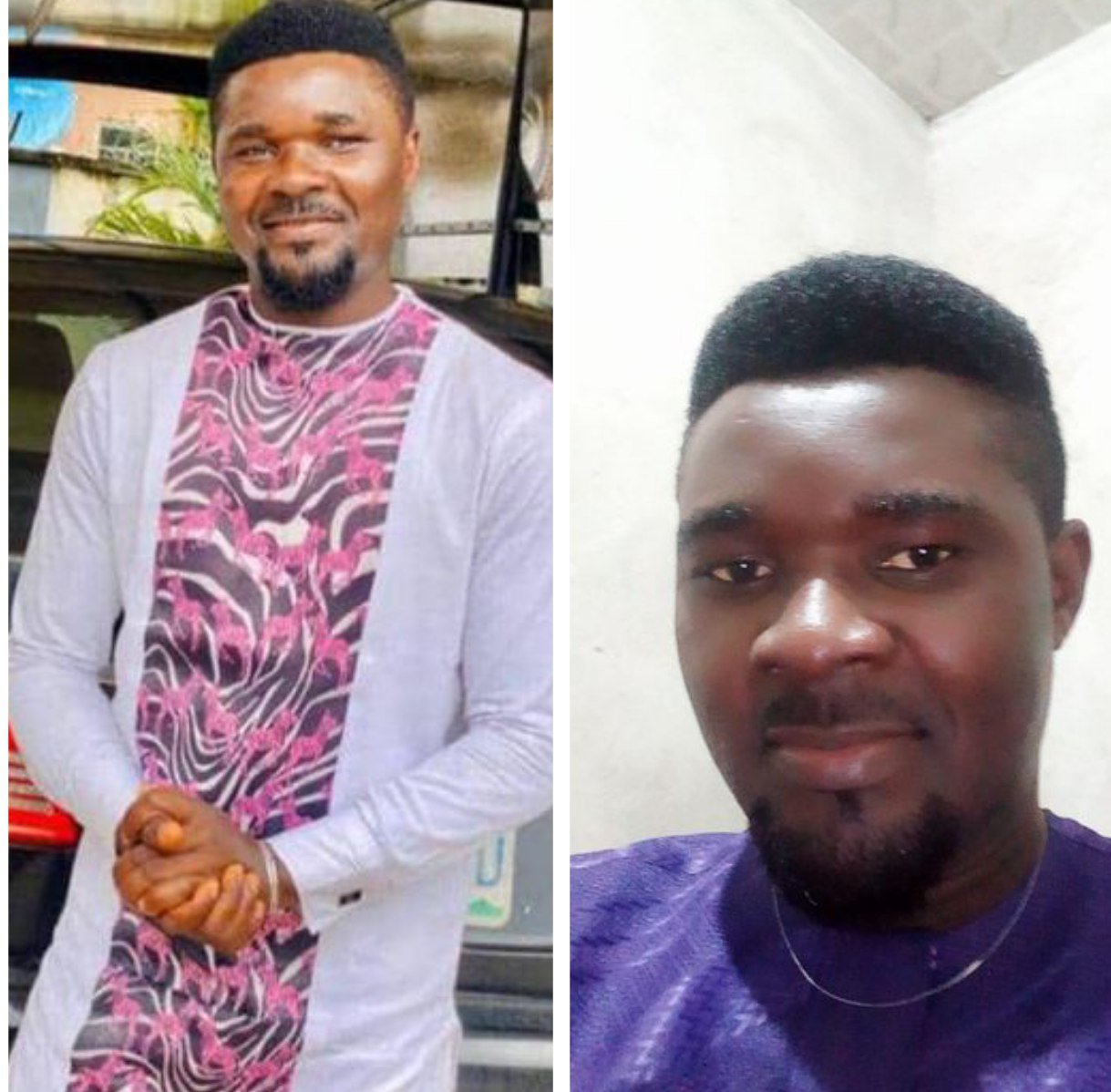 Baptist Church has been visited by dare-devil gunmen, this time at Otovwodo, Ughelli, in Delta State, as President of Baptist Youth Association in the area, Edesi Peter Ighomue, has been murdered.

Edesi Ighomue, the Baptist leader, was found dead with his remains dumped in a bush along Oviri-Ogor road in Ughelli, last week.

The deceased reportedly worked as a commercial motorcycle rider and was first declared missing, on Monday, November 8, when he did not return home after work hours.

His motorcycle was stolen by his assailants suspected to be robbers.

The Baptist Youth leader also served as the Youth vice-president of Ughelli Baptist Association until his death.

His remains had since been laid to rest in his hometown, Oghara-Iyede.