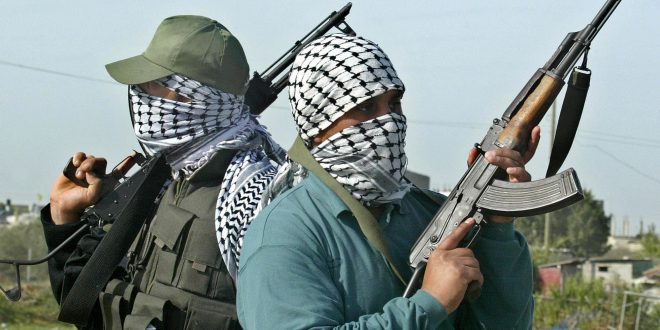 A member of Katsina State House of Assembly representing the area, Ibrahim Danjuma Machika, who confirmed the killings on the floor of the House while sponsoring a motion for the reinforcement of  security in some of the villages in his constituency, said the security agencies appears helpless over the situation.

He said, “Apart from the number killed, the bandits abducted a total of 30 other villagers from the affected communities.

“The hoodlums may have apparently changed from their previous method of launching their offensives on villages at night as they currently attack the people in broad daylight.

Our people now live in fear as the bandits now carry out attacks in our villages in broad daylight. They kill the people, cart away their properties and kidnap as many people as they can.

“There is no day, bandits don’t attack one community or another and the people no longer sleep in their houses.”

Machina further described the three affected areas as the ‘gateway’ to Faskari and Sabuwa towns, the notorious haven of bandits and kidnappers in the state.

Contributing to the deliberations, a member of the House, representing Dutsinma Constituency, Mohammed Khamis and his colleague from Safana Constituency, Abduljalal Haruna Runka, said attacks by bandits in the state had become worrisome.

Speaker Tasiu Zango directed the Clerk of the House to forward the position of the members on the need to reinforce security in parts of the communities to Governor Aminu Masari.