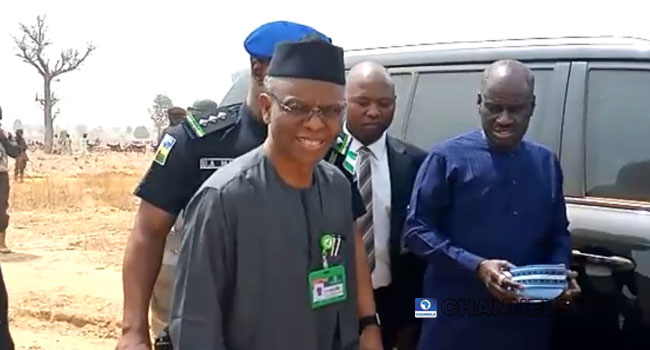 Two villages in Zagon Kataf Local Government Area of Kaduna State have again come under attack by suspected bandits, leaving tears and blood behind.
According to source the attack on Yagbak and Ungwan Ruhugo villages left many dead, with several houses and other properties burnt.
Related Posts

The state Commissioner for Internal Security and Home Affairs Samuel Aruwan, on Friday confirmed the attack, adding that security agencies, including the police and military had notified
the state government about the sad occurrence.
 
The commissioner pleaded for calm and assured the residents that Governor Mallam Nasir El-Rufai had directed the State Emergency Management Agency, SEMA, to immediately assess the situation and provide them with relief materials.
He also said the the state government was awaiting detailed briefibg from the security agents in the area and promised to update the public once the government is fully briefed.