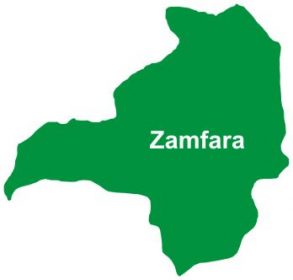 The committee on finding solutions to banditry in Zamfara, on Friday said it has concrete evidence that five Emirs in the state were complicit in the spate of banditry in which more than 6,319 men and women were killed.

The Chairman of the committee and former Inspector General of Police, Mohammed Abubakar also said 33 district and several village heads were also working with the bandits.

Abubakar, who made the disclosure while submitting the committee’s report to Governor Bello Matawalle in Gusau on Friday, did not publicly name the traditional rulers.

READ ALSO: There will be grave consequences for disobeying court orders – CJN

He added that 10 soldiers, some policemen and civil servants were discovered to have had their hands smeared in the banditry which lasted for about a decade in the state.

The former IGP however said some security personnel and one emir distinguished themselves creditably in the protection of the people.

He said that the committee had recommended that the emir be conferred with national honour while the officers should be promoted to their next ranks.

Abubakar said the 300-page report would be relevant to other state governments and the federal government in addressing security issues in the country.

News Agency of Nigeria (NAN) reports that the committee was inaugurated by Governor Matawalle in July and its investigation covered between June 2011 and May 2019. (NAN)