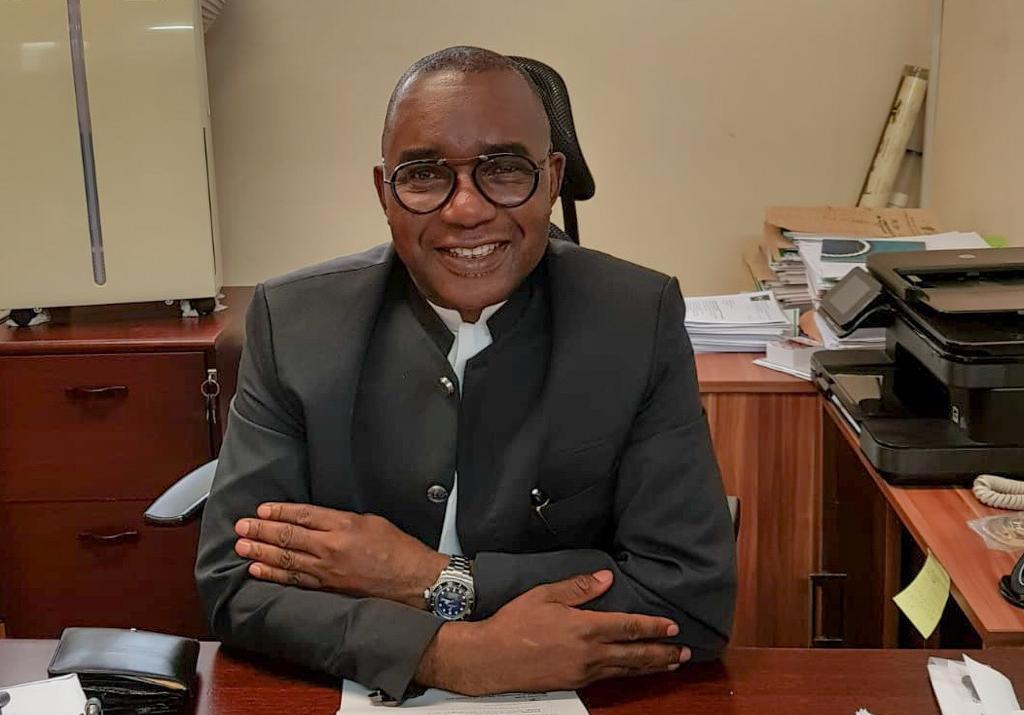 The Governing Board of the Nigerian Maritime Administration and Safety Agency (NIMASA) has approved the promotion of the Nigerian Alternate Permanent Representative at the International Maritime Organisation (IMO), Mr. Dikko Bala, to Director. Also elevated to the position of Director in the Agency was the Deputy Director, Maritime Labour Services, Mrs. Rita Uruakpa.

Other beneficiaries of the promotion exercise were Mr. Kazir Musa, who was promoted to Deputy Director, and 18 officers, who were elevated to Assistant Directors. Two hundred and thirty-six other staff across all grade levels also benefited from the exercise.

The promotions were ratified at a meeting of the Governing Board of the Agency held in Lagos under the chairmanship of Major General Jonathan India Garba (rtd).

The Director-General of NIMASA, Dakuku Peterside, congratulated the promoted members of staff and charged them to continue to be committed to the Agency’s vision of taking the Nigerian maritime sector to an enviable height.

Dakuku stated, “Our determination to continue to motivate the Agency’s workforce remains unwavering. This was a rigorous but fair process, and in this wise, I will like to congratulate the newly promoted staff of the Agency and to say to them that the reward for hard work is more work.