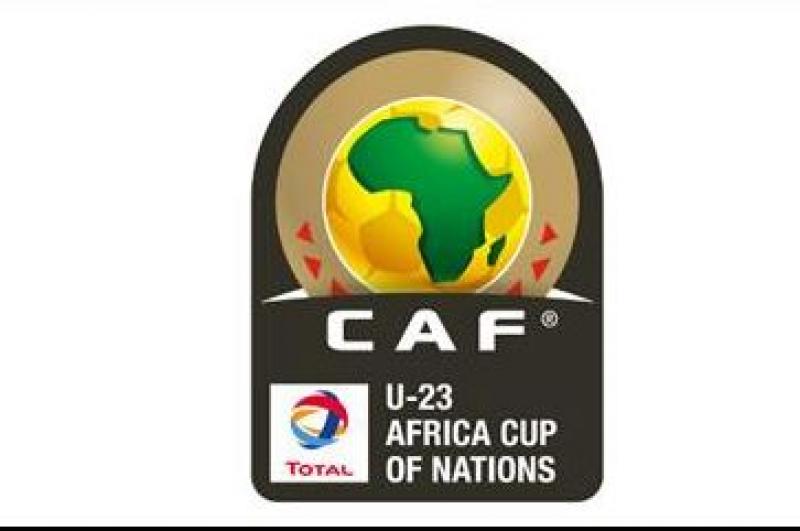 Ahead of their first round, first leg Africa U-23 Cup of Nations qualifying match against Libya in the Tunisian city of Bengerdan on Wednesday, the Nigeria U23 squad departed the shores of the country through Lagos in the early hours of Monday aboard a Royal Air Maroc flight. Head Coach Imama Amapakabo named a 23-man squad for the game.

After camping for almost three weeks, the former Enugu Rangers’ coach opted for a mixture of local and foreign-based professionals for the battle against the Libyans.

In the list of home-based players are Flying Eagles shot-stopper Olawale Oremade who led two other goalkeepers whilst Lobi Star’s trio of John Lazarus, Ebube Duru, and Ugochukwu Anumudu also made the cut.

Other home-based players in the party include Akwa United full-back Etiboy Akpan and Enyimba’s Oluwadamilare Olatunji. Portugal- based Tosin Kehinde and Chidera Ezeh and Russia-based Olabiran Muyiwa were the only overseas –based players to depart with the team from Nigeria.

Other invited overseas –based professionals such as Taiwo Awoniyi, Kelechi Nwakali, Azubuike Okechukwu, and new Club Brugge forward Dennis Bonaventure are expected to join the team in Tunisia on Monday directly from their bases in Europe.

The first leg of the clash will be played on Wednesday in Bergandan and the return leg is scheduled for Asaba on 25th March with the winner over both legs advancing to the final round of qualifiers in June.

The delegation of Nigeria’s U23 squad will land at the Djerba International Airport, which is 20 minutes’ drive to the town of Bengerdan.

Blackface reignites feud with 2Baba in a diss track ‘War’