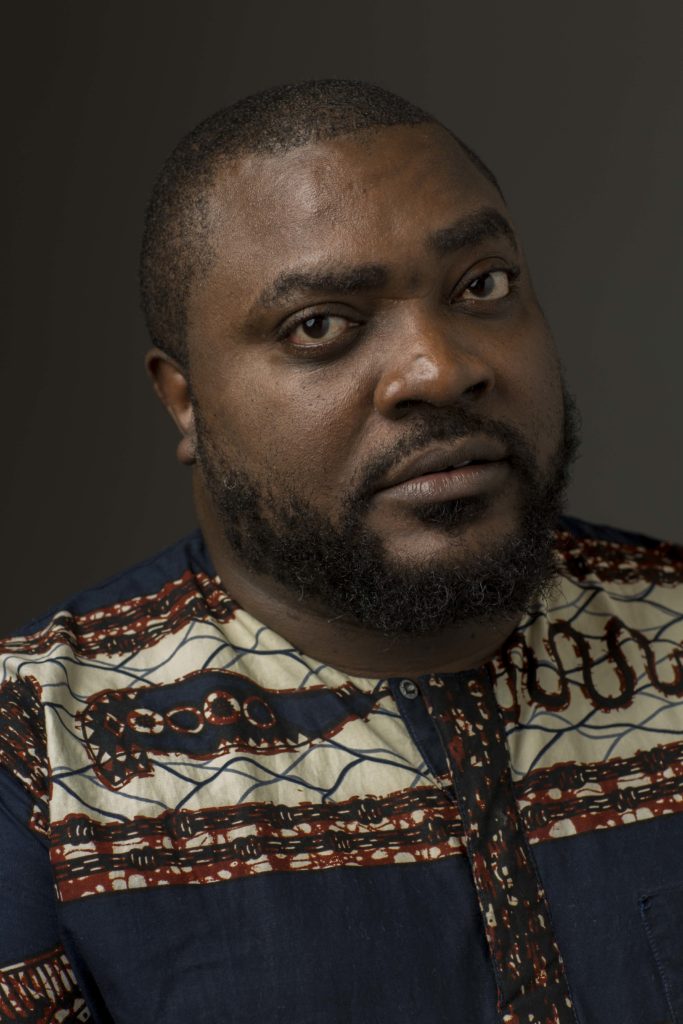 Imoh Umoren, film director “Lagos: Sex, Lies and Traffic,’ says the film x-rays the multi-faceted lives of Lagosians from all walks of life.

Made for M-Net, the film tells the story of a poster boy of Lagos Politics Dejo, who decides to have an affair which threatens to derail his political campaign and his marriage.

Discovering his mistress is pregnant, Dejo’s wife, Tolu decides to get rid of her to avoid a scandal. According to Umoren, “it is a series of interconnected stories which weave into one final act; A murder.”

Speaking further in an interview with NAN on Thursday, he said, “Basically you can sum up Lagos in those three words ‘Sex,Lies and Traffic’.

“People have sex with such intensity around here you will think mankind is about to go extinct and we are trying to repopulate.

“We are lied to by preachers, presidents and Ponzi schemes and in all of this you are stuck in traffic. Lagos:Sex,Lies and Traffic is a parallel story of the lives of people from different backgrounds that eventually merges.

“A Poster boy Politician gets his mistress pregnant and they have to cover it up or his political ambition is in jeopardy.

“So in this film we have drug dealers, prostitutes, politicians, area boys, corrupt police men, taxi drivers; essentially everyone you will meet in Lagos. But there’s a lot of political undertones in the film,” Umoren said.

He told NAN that he co-wrote the script with Gbemisola Afolabi in order to capture various elements of the city and introduce new angles.

Umoren reveals that ‘Lagos: Sex, Lies and Traffic’ has a different storytelling pattern from his previous works which focus on a central character and storyline.

He said, “Lagos:Sex,Lies and Traffic’ is different because I have stories that run concurrently through the film.

“My typical style is usually one primary thread from top to bottom because I never want viewers to be let off the intensity of a character by offering subplots that softens it.

“So the subplots of those ones lead right back to the line of fire. It is also my second film I have collaborated on in terms of writing. I also did that with club.

“I don’t want to be the ‘agony uncle’ of Nollywood. I have people still trying to kill me off ‘The Happyness Limited’ and ‘Children of Mud’ so if you follow my work you will see the difference,” Umoren said.

Umoren became famous for making Indie films after his 2009 production, ‘Lemon Green’ got nominated for many awards and premiered at several film festivals.

Since then, he has worked on other indie films including primetime drama shows such as ‘Oghenekome’ which featured Nollywood stars, Ramsey Nouah and Segun Arinze.

In 2018, his work ‘Children of Mud’ got four nominations at the AMVCA including a Best Actress nominations for one of its actors, 11-year-old Mariam Kayode.