AUDIO: Pantami offered to lead army of jihadists in a march on the Plateau 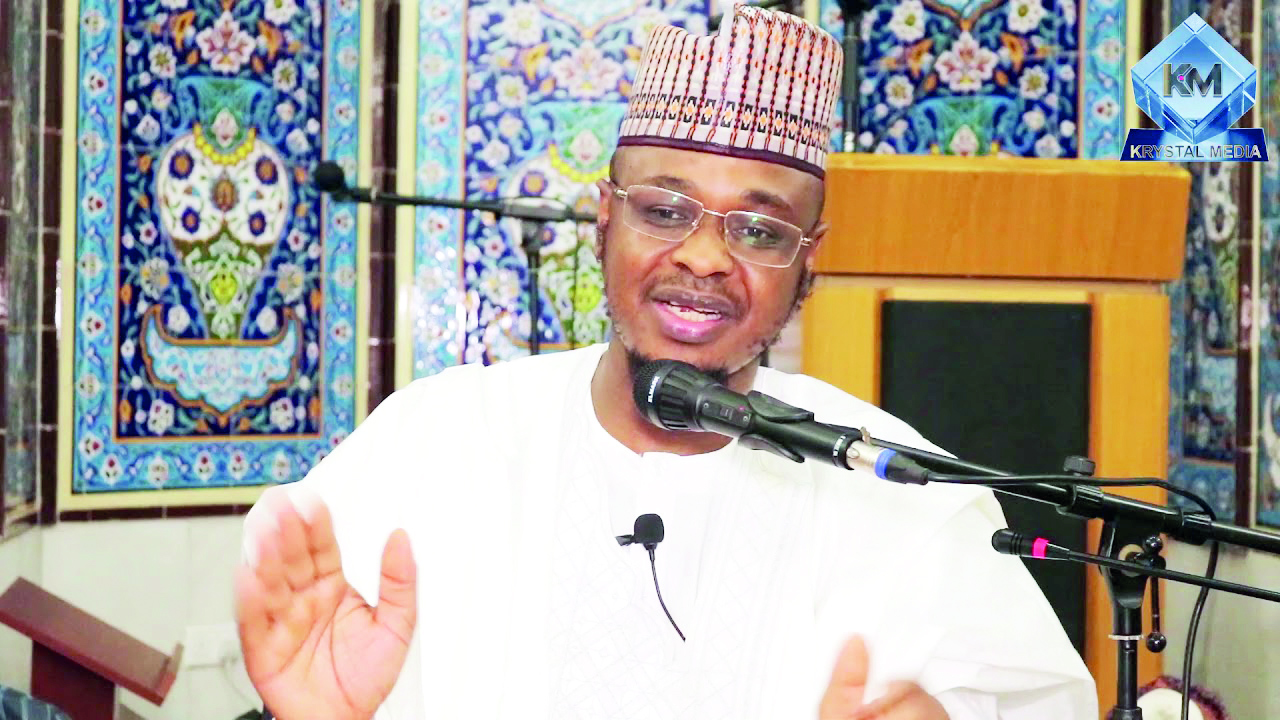 New audio has emerged where the embattled minister of communications and digital economy, Isa Ali Pantami, offered to be the ‘commander’ of the army of jihadists in a march to retake towns on the Plateau.

The audio clip posted by the Peoples Gazette on Saturday was said to have been recorded in 2006 when the minister was 36 years old.

In the clip, a sobbing  Pantami issued a rallying cry, urging fellow Muslim jihadists ‘to let us gather at Yelwa, Shendam’ and move in buses and ‘head to Langtang’ to resettle displaced Muslims in those towns.

Four years later in 2010, he chaired a meeting in Bauchi where they agreed to raid and subjugate Plateau, Southern Kaduna & other Christian-dominated parts of Northern Nigeria. pic.twitter.com/w0igcHstgb

“What are we afraid of? What is our fear? Is it not only death?

Pantami said giving money alone will not solve the problem. He urged Muslims to gather ‘in the town and march to Langtang even if it is by foot’.

“If our teachers will not go, I swear by Allah, I will be the commander,” he said.

He offered to be at the forefront and die in the religion of Allah.

“They should give me the mandate, I will lead. Let’s take everybody back to his house in Yamini, Shendam, Garkawa. I promise I will lead the troop

The new clip has generated varied reactions with many saying he was quoted out of context and that the audio clip did not interpret exactly what Pantami said in the clip.

“This translation is misleading please. (The) Man said he’ll lead the Muslims that were chased out of their homes, back to their homes, and doesn’t mind dying in the process. If you’re going to hold a man to his words, do him the courtesy of interpreting it properly,” one Ibn Walee said on Twitter.

This translation is misleading please. Man said he'll lead the muslims that were chased out of their homes, back to their homes, and doesn't mind dying in the process. If you're going to hold a man to his words, do him the courtesy of interpreting it properly.

One Twitter user said he was the victim of Muslims displaced in the affected areas mentioned by Pantami in the clip and said his parents died during the fight that happened in Yelwa and Shendam.

“I’m the only surviving son in my entire family now due to Yelwan Shandam massacre. My parents were killed, slaughtered in my present, it took d grace of God I escaped. We were been deceived, lured by Christian soldiers that they will give us protection not knowing it was a trap,” Haladu Aboro said.

I'm the only surviving son in my entire family now due to Yelwan Shandam massacre. My parents were killed , slaughtered in my present, it took d grace of God I excaped. We were been deceived, lured by Christians soldiers that they will give us protection not knowing it was a trap

In the past two weeks, Pantami has been in the eye of the storm after reports emerged that he has been placed on a terror watch list by the United States of America for his extremist views.

This week, a document circulated on the internet where Pantami and other notable Muslim clerics allegedly met in 2010 and plotted the death of late Patrick Yakowa, former governor of Kaduna State, and other Christians in Southern Kaduna.

The Christian Association of Nigeria (CAN) has since absolved him of the death of Yakowa who died in a helicopter crash alongside former National Security Adviser, Owoye Azazi in December 2012.

Other audio recordings show Pantami having sympathy for Al Quaeda, the Taliban, and calling the late Osama Bin Laden a better Muslim than himself.

He has since renounced his extremist views and said he was immature and now knows better.

The Nigerian government said they will neither sack nor probe Pantami as his a victim ‘cancel’ culture and has apologized.