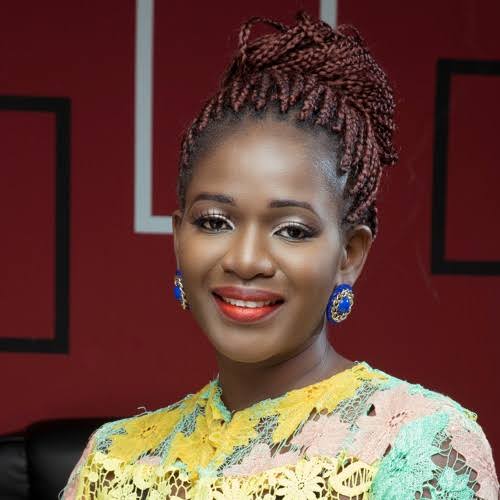 I quit my marriage because I didn’t want to die –…