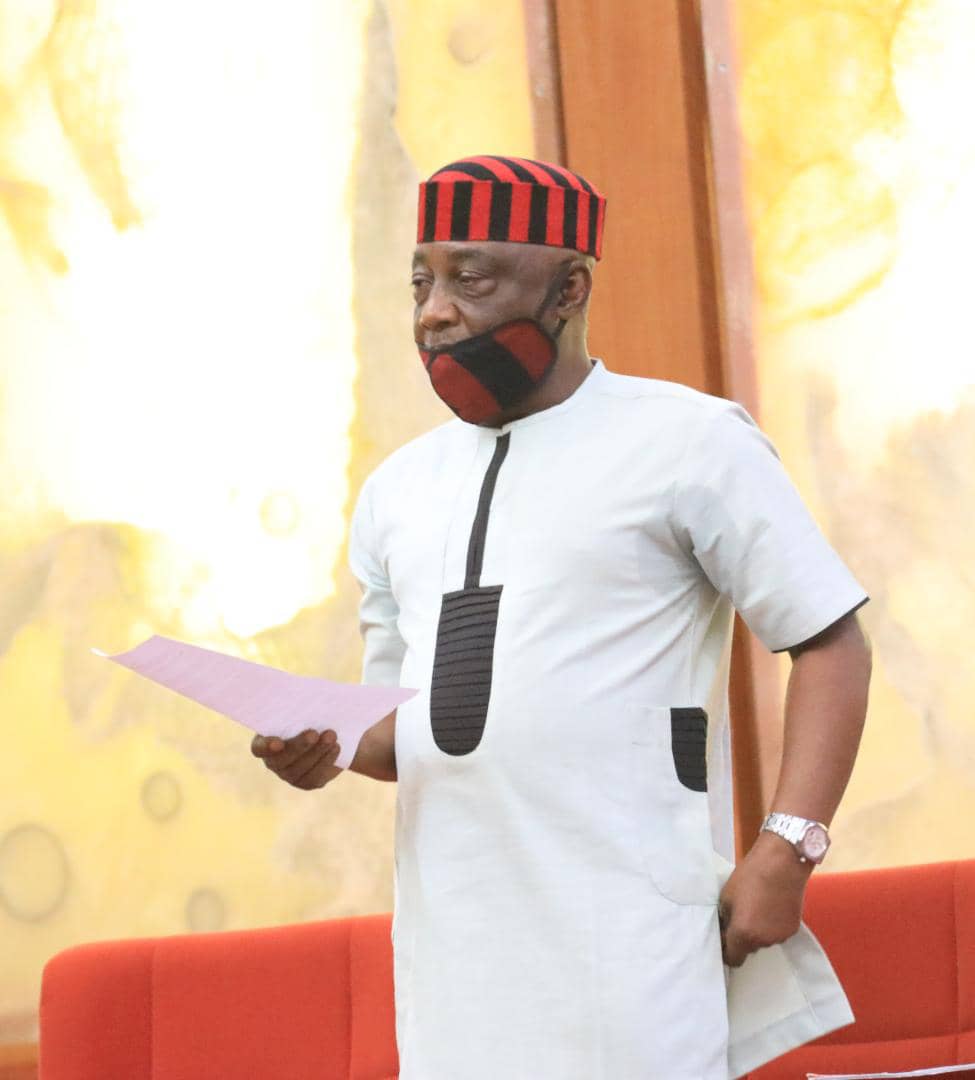 Comrade Abba Patrick Moro, the Senator representing Benue South Senatorial District, has condemned in the strongest terms the attack on the Otukpo home of a stalwart of All Progressives Congress (APC), Alhaji Usman Abubakar, popularly known as Young Alhaji.

A press release from his Special Assistant on New Media, Emmanuel Eche-Ofun John, which indicated that “Young Alhaji’s house was torched by unknown persons causing damages to the sprawling mansion on Wednesday morning,” described the incident as “regrettable and very unfortunate,” adding that, “whatever propelled the arsonists to carry out the abominable act was not worth it.”

We thought Jonathan was bad; now we’re are worse off under…

The senator, therefore, “appealed for calm and tolerance and enjoined the people to be their brothers’ keepers,” just as he sympathized with Young Alhaji and also called on security agents to go after the perpetrators of the heinous crime with a view to bringing them to book.

We thought Jonathan was bad; now we’re are worse off under Buhari – ex-Emir, Lamido SAnusi

We thought Jonathan was bad; now we’re are worse off under Buhari –…