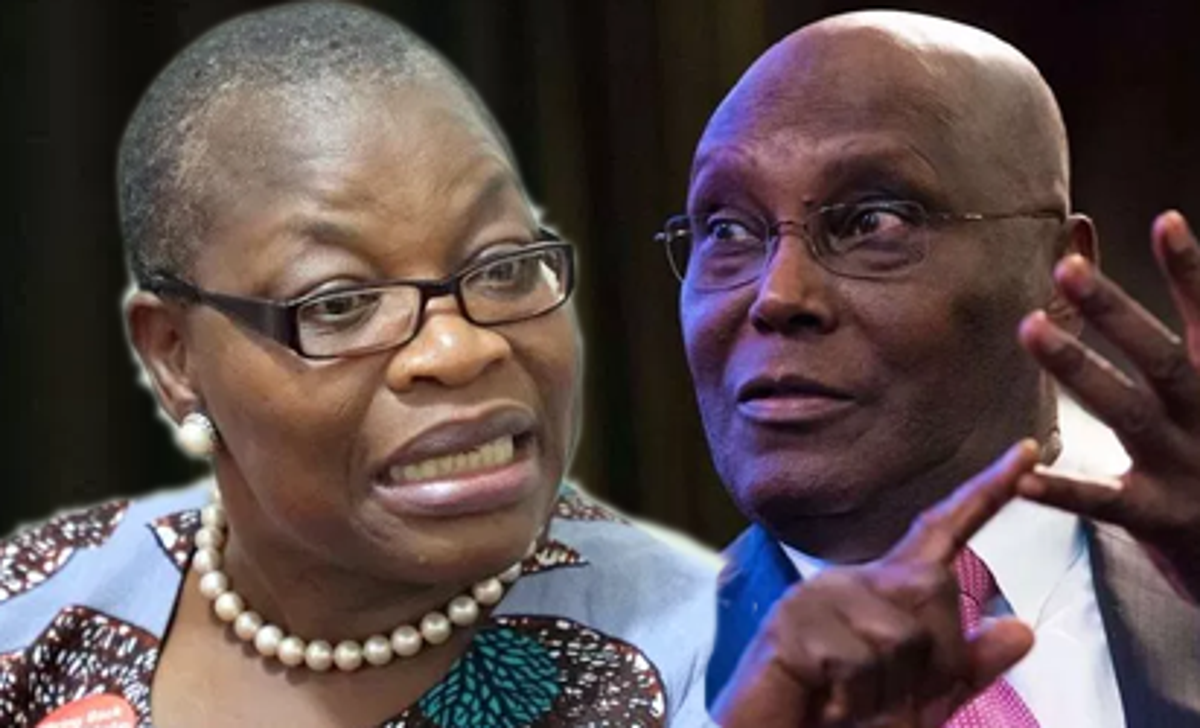 It appears that Nigerians are united in the condemnation of the recent ban on cryptocurrency by the Central Bank of Nigeria (CBN).

Former vice president and Peoples Democratic Party (PDP) presidential candidate in the 2019 election, Atiku Abubakar, said Nigeria needs to open up its economy in order to create jobs for its young population.

He cited the current report by the National Bureau of Statics (NBS) which indicates a drastic drop in foreign capital flow into the country.

According to the NBS report, foreign capital flow dropped from $23.9 billion four years ago to $9.68 billion in 2020.

The former vice president said the only way for the country to shore up its foreign capital inflow is to allow and regulate the cryptocurrency market.

He said that due to the border closure and the COVID-19 pandemic, the country’s economy suffered huge economic loss. He said the CBN’s as ill-timed.

“Already, the nation suffered severe economic losses from the border closure and the effects of the #COVID19 pandemic.

“This is definitely the wrong time to introduce policies that will restrict the inflow of capital into Nigeria, and I urge that the policy to prohibit the dealing and transaction of cryptocurrencies be revisited.

“It is possible to regulate the sub-sector and prevent any abuse that may be damaging to national security. That may be a better option, than an outright shutdown.

“There is already immense economic pressure on our youths. It must be the job of the government, therefore, to reduce that pressure, rather than adding to it.

“We must create jobs in Nigeria. We must expand the economy. We must remove every impediment towards investments. We owe the Nigerian people that much,” Atiku said.

We Need To Open Up Our Economy, Not Close It

The number one challenge facing Nigeria is youth unemployment. In fact, it is not a challenge, it is an emergency. It affects our economy and is exacerbating insecurity in the nation.

This is definitely the wrong time to introduce policies that will restrict the inflow of capital into Nigeria, and I urge that the policy to prohibit the dealing and transaction of cryptocurrencies be revisited.

Frankly @cenbank , all you needed to do was, map all the legitimate risks associated with #cryptocurrency and gather a subset of the super brilliant Nigerian young minds in #FinTech so you listen and learn more.
Learning is the greatest asset of the policy-maker. Never late. ✍🏾

Former Education Minister, Oby Ezekwesili, said the policy by CBN indicates that the current is not ready to embrace the future.

She said all the CBN needed to do is regulate and not ban cryptocurrency. He said Nigeria should gather brilliant young Nigerians who understand blockchain technology and listen to and learn from them.

Social media influencer, Japhet Omojua said the biggest opportunity for wealth creation for the teeming youth population in the country is dependent on Cryptocurrency.

“The biggest opportunity by far, for wealth creation for Nigeria and especially its young population, is embedded in the thinking, technology and innovation behind cryptocurrencies and its appurtenances. Someone is desperate to ensure this poverty lasts through this century!” He said.

During the #EndSARS protests last year, donations poured into the organisers through Bitcoin and other Cryptos.

Twitter founder, Jack Dorsey made donations to #EndSARS organisers via Bitcoin and urged others to do the same.

The ban on cryptos may be seen as a move to stop the illicit flow of cash and money laundering in the country.

This month, the world’s richest man Elon Musk began trading in cryptocurrency and described himself as a latecomer to the game.

The CBN on Friday directed Deposit Money Banks (DMBs) and other financial institutions to reject and shut down any account trading on cryptocurrency.

The apex bank’s letter to is a sequel to the one issued in 2017 in which it warned the banks to desist from operating accounts dealing with cryptos.