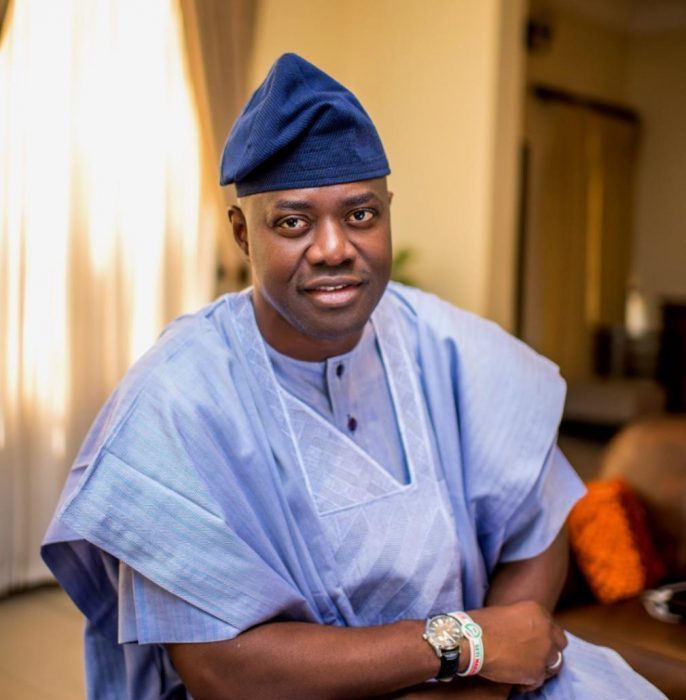 The Peoples Democratic Party (PDP) hails the decision of the Governor of Oyo State, Engineer Seyi Makinde to make public his assets declarations forms, in line with his electioneering campaign promise.

The party notes that such voluntary decision further demonstrates Governor Makinde’s commitment to transparency and good governance, for which the people of Oyo state voted massively for him in the March 9, 2019 governorship election.

The PDP commends Governor Makinde for refusing to repudiate the promises he made in the heat of elections, which is an uncommon act of fidelity in our clime.

The PDP is assured that this stance will further endear him to the people of Oyo State as well as showcase our party as a party whose members take their words as their bond.

In this regard, the PDP is in no doubt as to Governor Makinde’s commitment and ability to deliver good governance and the much-expected development to the people of Oyo state

The PDP also encourages leaders at all levels to strive to remain faithful to promises they might have made in the course of electioneering campaigns.