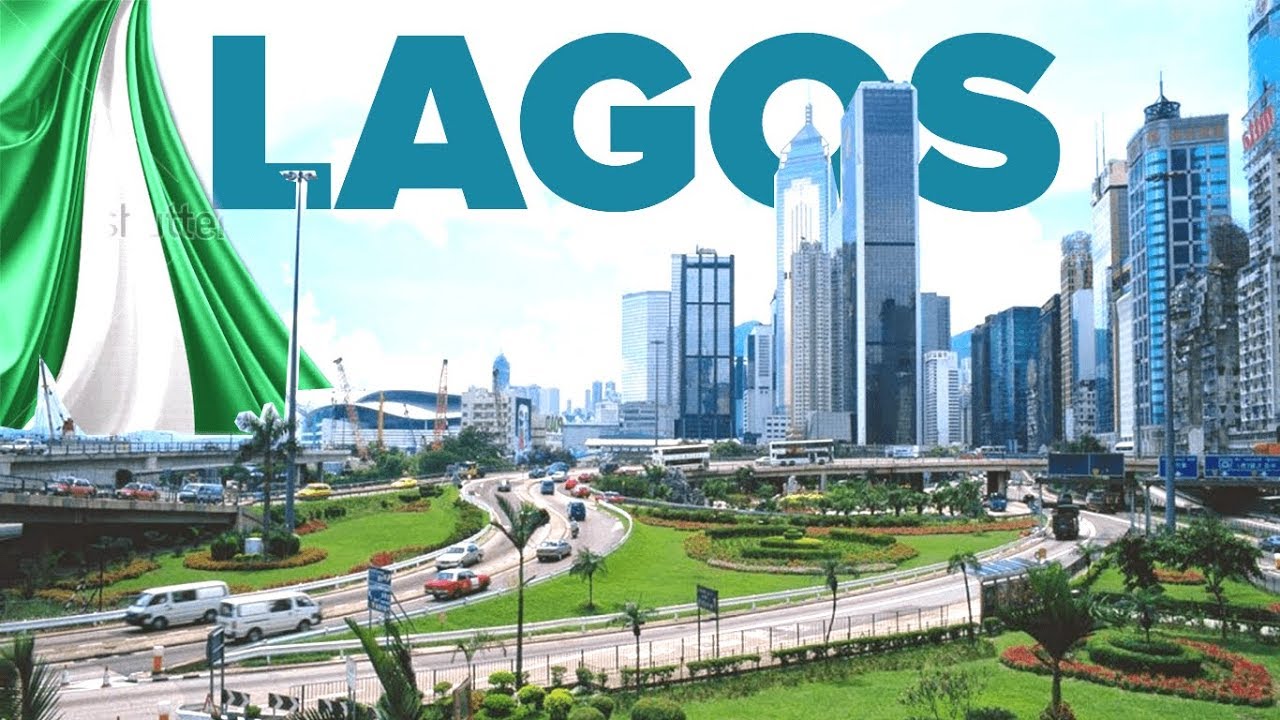 Unknown assailants have butchered a 13-year-old girl in Lagos. The victim,simply identified as Halima, was killed on Sunday, September 29, 2019, at about 9am, at No. 9, Jangbadun Street, PPL, where she victim lived with her mother.

It was further gathered that the victim’s mother had sent her to go and make her hair in a nearby salon, but was later went missing. Her mutilated body was discovered inside a newly demolished church by a search party.

Speaking on the incident, a resident, Promise Onyeulor, told the reporter that the girl was drugged before they killed her because a bottle of Bobo milk drink was discovered at the scene.

He said; “It was on Sunday that it happened. Her mother sent her to go and make her head. Later, it was discovered that the girl was missing and they searched the whole area to no avail. It was on Monday morning that they saw her body parts scattered inside a newly demolished church just close to their residence. We suspected that the girl was drugged because a bottle of Bobo drink was discovered at the scene.

When the reporter visited the scene of the incident, he saw sympathisers at the scene, discussing the ugly incident. One of the victim’s relations, who spoke with the reporter on condition of anonymity, said the spot where the girl was killed was initially used by a group of people, masquerading as preachers but they were into fetish practice.

He said: “This place, before it was demolished, was serving as a shrine but the owners pretended that it was a church. They were doing many fetish things. The place was demolished recently because the owner of the land sold it. The girl is an Hausa girl. They scattered her body parts we have discovered some, while we are yet to see others.”

Confirming the report, a police source at PPL Police Post, who preferred not to be mentioned noted that the case had been reported to them and being investigated.