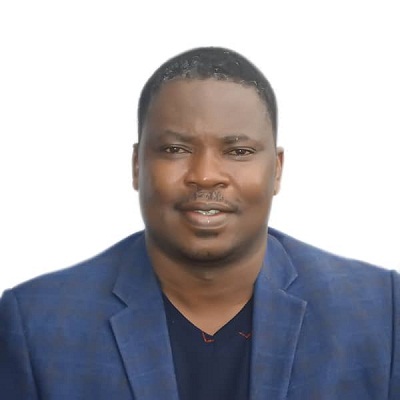 In fulfillment of making millions of unemployed youths in Africa either gainfully employed or become employers of labour, Vice President of the Asian-African Chambers of Commerce and Industry, Mr. Anrinle Ahmed Adekunle, has lauded the initiatives of the French government in ameliorating the menace of youths unemployment in Nigeria.

Mr. Adekunle said the efforts of the French Government would  create enabling environment through which majority of youths if not all of them are provided with the wherewithal of making them employed or better still be employers of labour.

He spoke, at the weekend, on his way back  from France, where he led a delegation of  group of Agriculture Entrepreneurs including youths to Agricpreneur Livestock Summit, in France.

The Chambers’ Vice President, who also doubles as the Chairman of Rinllandded Nigeria Limited, said the trip was in fulfilment of the promise made by the President of France, Emmanuel Macron, during his visit to Nigeria in 2018 in a meeting with critical stakeholders in commerce, agriculture, youth and industry.

He maintained that during the meeting between Africa and France which had the theme ‘Ambition Africa’ with over 100 youths across Africa in attendance held in Paris, the youths who are majorly young entrepreneurs were given opportunity to share ideas among their peers from France.

Mr. Adekunle also recalled that agriculture entrepreneurs, especially private ranch owners, livestock feeds makers,  veterinarians and many others who have interest in ranching in Nigeria were given the opportunity to express their opinion and possible ways of partnering them to make lives better for youths in the country.

He gave kudos to the outgoing France Ambassador to Nigeria, Mr. Jerome Pasquier who, according to him, did a lot in promoting bilateral cooperation among enterprises from Nigeria and France, and urged the new Ambassador of France,  Emmanuelle Blatmann to follow in footsteps of his predecessor.

“With this development, more cooperation are expected as her wealth of  experience is a blessing for both countries. We are using the medium to congratulate the new ambassador to Nigeria,” Mr. Adekunle said.