As Avuru bows out as Seplat’s CEO, Brown steps in 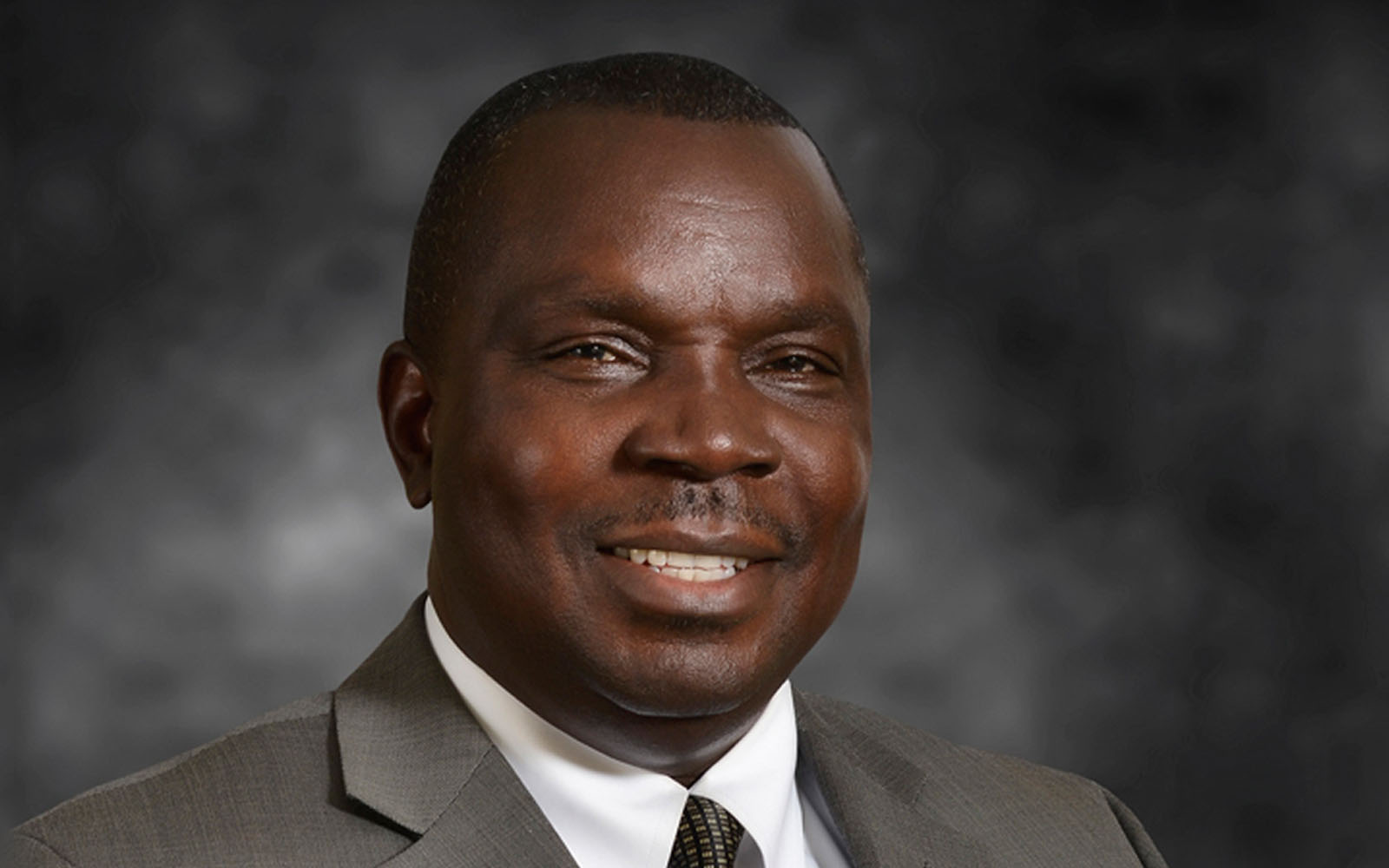 Seplat petroleum Development Company Plc has announced the retirement of its pioneer Managing Director and later CEO, Mr. Austin Avuru. His retirement will be effective from July 2020, after overseeing the company’s operations for ten years.

The oil and gas company, which is dual-listed on the Nigerian Stock Exchange (NSE) and the London Stock Exchange (LSE), announced in a notice issued to the NSE. The notice was signed by Edith Onwuchekwa, Seplat Petroleum’s Company Secretary.

The Board unanimously chose Roger Brown to succeed Avuru and lead restructuring efforts between now and July 2020, the date of Avuru’s exit from the board.

According to the notice “Seplat plans to position itself for a next phase growth ambition which would see the expansion of its footprint in terms of energy business activities, a plan to pursue offshore assets as well as opportunity-driven entry into different geographies. The Company believes that such a corporate transition would require a different kind of organizational structure, people skills set and mentality to compete well in the expanded space. In view of this, Seplat will be reviewing its current organizational and systems structure,” the statement read.