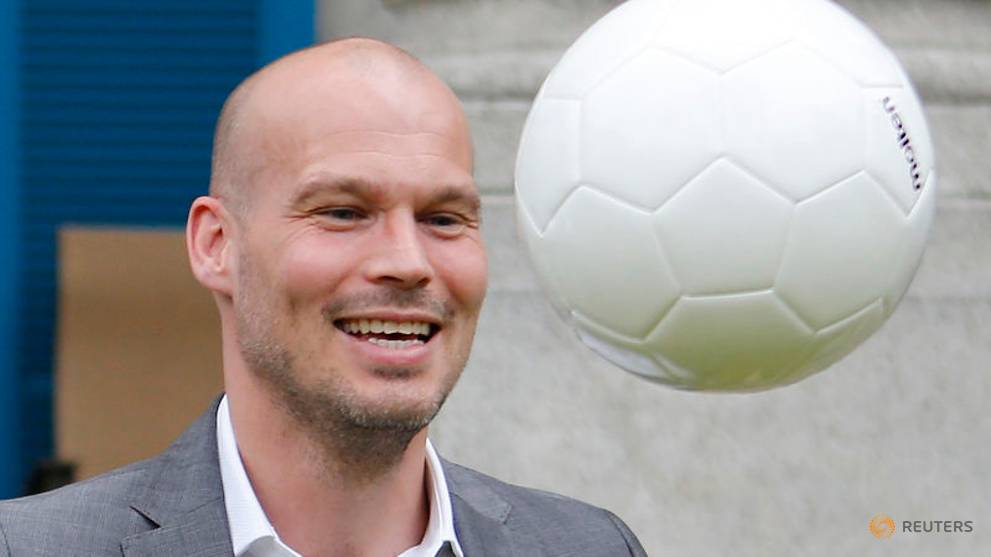 A former Arsenal midfielder, Freddie Ljungberg, has been appointed as Unai Emery’s new assistant first-team coach as part of a change in the coaching staff, the Premier League club announced, on Monday.

Ljungberg, who returned to Arsenal to coach the Under-23 side last year, was part of “The Invincibles” side that won the north London club’s last league title in 2004.

Former assistant coach Steve Bould will now lead the Under-23 team and work with academy manager Per Mertesacker to help transition young players to the first team. The changes will come into effect on July 1.

“We are delighted with the impact Freddie has made in helping to develop our young players into the first team and he fully deserves this promotion,” the club said in a statement.

“Alongside his new coaching responsibilities, Freddie will have a strong focus on the young players who are moving into the first team group.”

“I’m really excited by this opportunity to continue helping develop and work with some of the great young players… and to work alongside Unai and his coaching team to help Arsenal win trophies,” Ljungberg said.

“I’m looking forward to working in this new structure and to pass on my experience and knowledge about what is needed to succeed at this level.”

Ljungberg will be tasked with helping Emery guide Arsenal back to the Champions League after the club failed to qualify for Europe’s premier club competition for the third consecutive season.