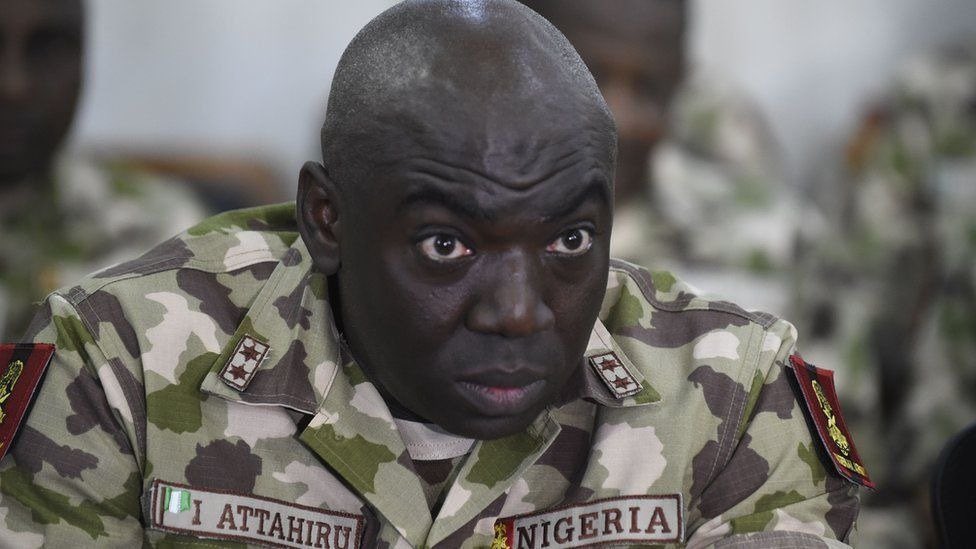 The Nigerian Army has debunked a report of lopsided recruitment into the Army in favour of the northern part of the country.

The publication alleged that the list of successful candidates for Short Service Commission 47 Selection Board, which was published on March 26, 2021, was dominated by candidates of Northern extraction while the South-East had the fewest candidates.

He said it was uncharitable and blatantly divisive for any media organisation to whip up sentiments from such a straight forward exercise conducted by the Nigerian Army in the best interest of the nation.

Gen. Yerima, however, did not specify the number of candidates allocated to Northeast and Northwest but noted that eight candidates were allocated to each state including the Federal Capital Territory (FCT).

“Accordingly, an equal number of 8 candidates were selected from each state of the federation except in rare instances where a state did not have the required number of eligible candidates to fill its 8 vacancies. In such instance, the vacancy will be filled by a contiguous state from the same geopolitical zone,” he said.

The Army spokesman also added that given the number allocated per state, the South East which is made up of 5 States was entitled to 40 candidates.  However, two extra vacancies were allocated to the geopolitical zone thereby making a total 42 candidates instead of 40.

North-Central for instance has seven states (FCT inclusive) and was entitled to 56 candidates in addition to two extra vacancies as was also allocated to the South-East gave the total of 58 candidates.

The Army spokesman, therefore, urged media practitioners to always seek clarification whenever in doubt on issues before publishing.

“The general public including media practitioners are encouraged to always seek clarification from Army Headquarters whenever in doubt on any issue rather than rushing to publish reports that would be defamatory to the image of the Nigerian Army and injurious to Nigeria’s unity,” Gen. Yerima said.

COVID-19: How Nigeria can successfully vaccinate its over 200m population, by Ahmad Lawan