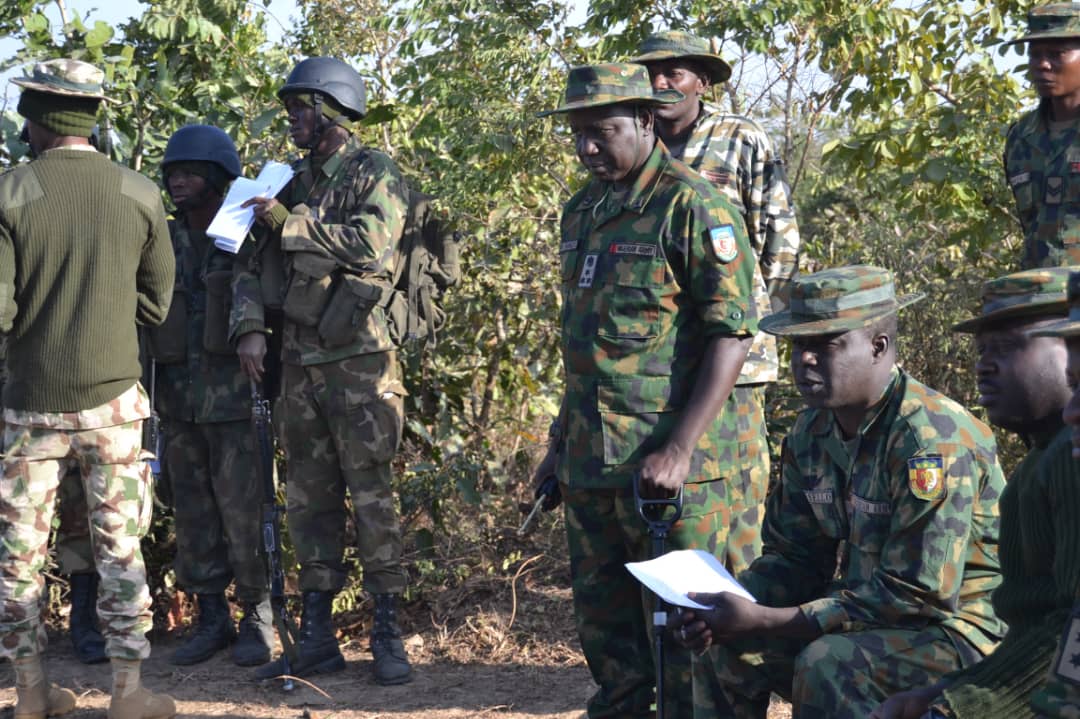 Adeyemi-Akinleye said that the exercise would be conducted at the shooting range located at Tohu and Kabama villages in Dogarawa, Sabongari Local Government Area of Kaduna State.

His words, “Annual Range Classification is a routine activity aimed at assessing the proficiency of the troops on their weapons handling.

“The exercise will involve firing of live ammunition using small arms. The authority has put in place safety measures and precautions to ensure a safe and hitch-free exercise.

“However, residents of Dogarawa village are advised to stay away from the range’s general area within the scheduled period.”

Adeyemi-Akinleye advised the residents not to panic seeing movement of troops and hearing the sound of gunshots as it was a routine exercise for soldiers of Nigerian Military School. (NAN)