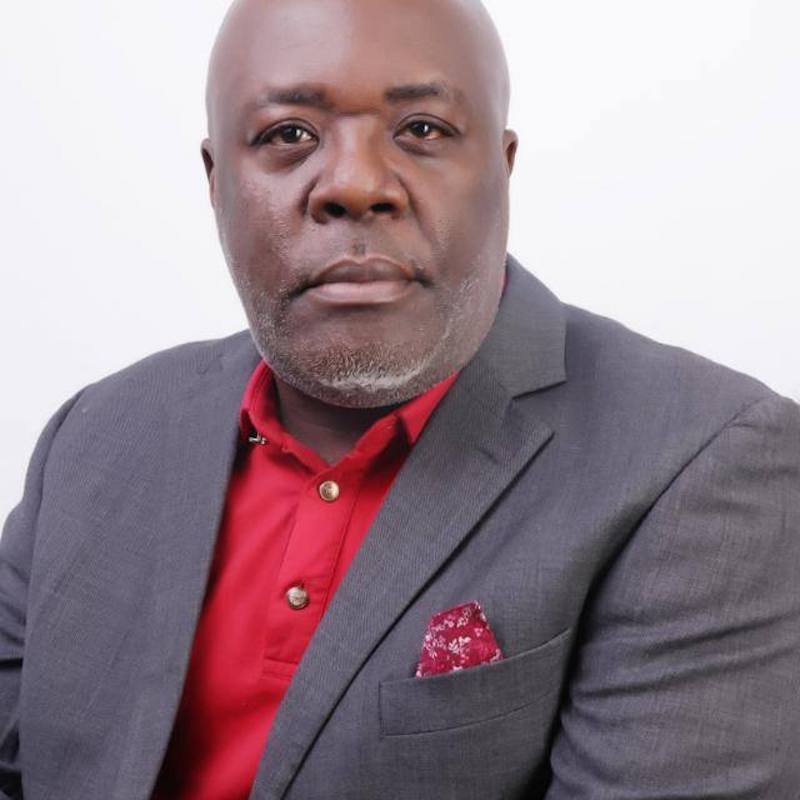 Chief Edozie Njoku has advised members of the All Progressives Grand Alliance (APGA) and its supporters to remain calm and exercise restraint following the party’s leadership tussle.

News Agency of Nigeria (NAN) reports that hearing in the leadership tussle of the party before an FCT High Court, Jabi, was stalled on Friday due to the absence of the trial judge in the court.

The matter, which was slated for hearing before Justice Charles Agbaza, could not go on as the judge was away to attend to an emergency.

NAN reports that the case was instituted by Dr. Victor Oye as the plaintiff with APGA and Chief Edozie Njoku as defendants.

Njoku, who spoke with NAN on the status of the case, said that he was optimistic to reclaim his seat as the Chairman of APGA.

“There’s a court order which somehow, an order behind our back was instituted.

“That is, an interlocutory injunction that has stopped me from parading myself as the National Chairman of the party.

“And also an order from someone, whose tenure has expired, went forward to bring an order stopping the party APGA from recognising me as the National Chairman.

“There’s a lot of misrepresentation in the APGA crises; people come up from one area or the other and say that they are acting National Chairman or they are this.

“It is clear that there’s supposed to have been two conventions that took place, one was an illegal convention in Awka, which has been made clear in the court; I can’t talk much about it.

“And the convention originally which was slated by APGA which was held in Owerri, where I emerged as National Chairman.

READ ALSO: http://I was not placed under house arrest — Oshiomhole

“I would have loved to have said more but there’s a court order on me that I should not parade myself as the National Chairman.

“But I know that by what we have in court, that in the next few months the coast will be clear and I will come back into my office as National Chairman of APGA,’’ he said.

NAN reports that the party which had two factions conducted parallel congresses on May 31, 2019, with Chief Edozie Njoku emerging as its national chairman in Owerri, Imo State and Victor Oye emerging as chairman in the Awka, Anambra State faction.

This development led to Oye dragging the defendants before the court, praying for some declarations, orders and reliefs.

According to the 2nd defendant, Chief Edozie Njoku, “though the case is meant to be for hearing, we have filed a motion for the court to squash the order of interlocutory injunction which was placed on me and the party because of lack of service or fraudulent service,” he said.

The court registrar, who informed the counsel in the matter about the judge’s absence, also assured them that they will send out hearing notice of a new date for hearing.

For his part, the National Legal Adviser of APGA, Hamman Ghide, also advised members of the party and all supporters present to be patient and to exercise restraint saying that, no matter how long it takes they will have their time in court.

“We were in court for this particular case, unfortunately the court could not seat, so I expect our members to exercise restraint and not be annoyed; it is one of the processes in hearing.

“So we just have to be patient, time will come whether we like it or not; for every beginning there must be an end,” he said. (NAN)