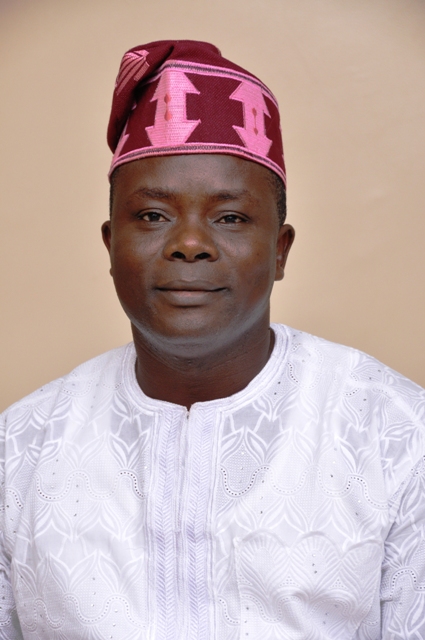 With the victory, the APC has secured all the 40 seats in the state house of assembly.

Mojeed, a current member of the assembly, was declared the winner on Saturday after the conclusion of the supplementary polls in nine polling units in the constituency.

The commission had declared the March 9 assembly election in the constituency inconclusive, because of over-voting in the nine polling units, covering two wards of the constituency.

Prof. Rasheed Ojikutu the Returning Officer for the election, announced the result for the state house of assembly election at the Collation Centre located in INEC office in Ibeju-Lekki council at about 6:30 p.m.

Ojikutu, of the Department of Actuarial Science and Insurance, Faculty of Business Administration, University of Lagos, first announced the scores of each political party on March 9 election, before reeling out total votes in the supplementary poll.

The returning officer said that, at the conclusion of the supplementary election, Mojeed polled a total of votes 9,484 to defeat his closest rival from the Peoples Democratic Party (NAN) Mrs Tare Oliver who got 1,901 votes.

“I, Prof. Rasheed Kola Ojikutu, hereby certify that I am the returning officer for the constituency I of Ibeju-Lekki in the election held on the 23rd Day of March 2019.

“I declare that Mojeed Fatai Adebola of APC, having satisfied the requirements of the law and scored the highest number of votes is hereby declared the winner and he is returned elected,” Ojikutu said.

Ojikutu said that the total number of registered voters was 122, 442 while the total accredited voters for the election was 12,245.

The party agents took turns to sign the results.

Earlier, Dr Adeola Afonja, the Collation Officer for Ibeju Ward I, reeled out the scores obtained by each of the parties in the six polling units where supplementary election was held in the ward.

According to Afonja, APC polled 520, PDP scored 43 votes, ADC got 2 votes, Accord and ADP got one vote each while other parties got no vote.

She said that the total number of registered votes of the six polling units where the supplementary election took place was 3,989.

Also, Dr Ijeoma Patience, the Collation Officer for Iwerekun I, gave the scores obtained by each of the parties in the three polling units where supplementary election was held in the ward.

According to her, APC polled 439, PDP scored 72 votes, while other parties got 2 votes.

Patience said that the total number of registered voters of the three polling units where the supplementary election took place was 8,722

She added that the total number of accredited voters was 529, total valid votes 521, rejected votes 8 and total vote cast 529.

NAN reports that out of 12, 711 registered voters in the nine polling units, only 1,118 voters came out to vote in the supplementary election.

Prince Wasiu Elemoro, candidate of PDP for Ibeju-Lekki Federal Constituency described the election as far better than the previous polls.

Elemoro said that the supplementary election was free, fair and peaceful.

Mr Rasak Alatishe, the APC party agent at the collation centre, commended the voters for their peaceful conduct.

He expressed satisfaction with the outcome.

After being declared winner, the APC candidate Mojeed, thanked the people for the trust reposed in him and promised not to disappoint them. (NAN)

“I want justice,” mother of girl killed in Ikorodu by Taskforce policeman cries out