APC to Wike: Rigging not in our character in Ondo 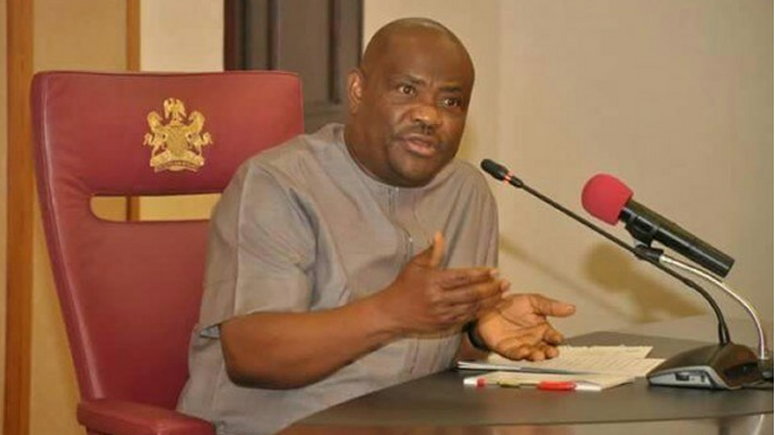 The Ondo State Chapter of the All Progressives Congress (APC), has told the Rivers State Governor, Oyesom Wike that rigging and electoral malpractices had never been in its character, saying, “the way we operate is tow continue to appeal to the people to renew the mandate given to our candidate, Arakunrin Oluwarotimi Akeredolu four years ago.”

The party, in a statement from its State Publicity Secretary, Alex Kalejaye said, the appeal for a renewed mandate for him is borne out of the consideration of the efforts of the APC-led government to reposition the State, rather than resort to rigging as alleged by Rivers State Governor, Mr. Oyesom Wike.

Recall that Wike, in a Television program in Port Harcourt Thursday, alleged that APC in Ondo State has perfected plans to rig the governorship election adding that the recent gubernatorial election in Edo State was the best he has ever seen.

The state APC however wondered why Wike did not tell the world that the Edo election was better than the one he claimed to have won in Rivers State, warning that that such a statement could only emanate from a man who never believed that elections could be won without crude intimidation, violence, and rigging.

“Decency in politics and thoughts of transparent election are alien to the likes of Governor Oyesom Wike, due to their political background. APC in Ondo State has no reason to contemplate rigging in a state where it has won the confidence of the people on account of performance and integrity.

“For the benefits of Mr. Wike, we are banking on the popularity of our candidate, Arakunrin  Oluwarotimi Akeredolu (SAN), that of his running mate, Hon. Lucky  Ayedatiwa, and the projects APC led government has initiated and executed in less than four years.

“The APC has constructed bridges, roads, schools; set up industrial hub at Ore, activated Bitumen production. We have recorded unprecedented intervention in Agriculture, and currently pursuing, with an uncommon vigour, building a deep see port in the Southern Senatorial district, to boost the economy of Ondo State.

“The APC has presence in all the eighteen local government areas, and therefore,  not going into the election as a party with Senatorial base,” the party explained.

Concluding, the APC therefore appealed to Governor Wike and his team not to come to Ondo State with their do-or-die version of politics, reminding that, “we are going into an election, and not preparing for war.”

What I told security agencies before Edo polls – Buhari