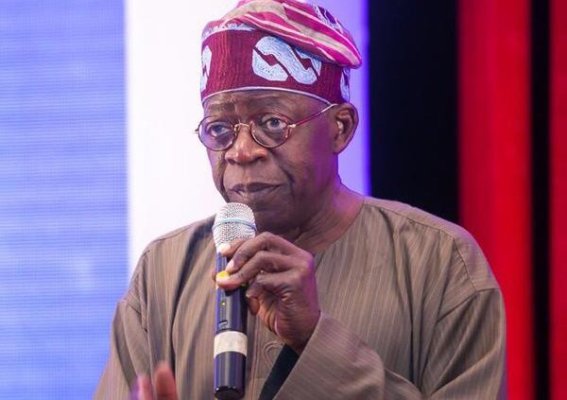 A chieftain of APC in Adamawa State, Ahmed Lawal on Thursday cautioned the Leader of the party, Ahmed Tinubu against power rotation saboteurs within the party.

Lawal gave the hint in an interview with the News Agency of Nigeria (NAN) in Yola.

He rues activities of some elements in the party during the governorship election as repugnant to the planned power-shif idea of the party.

He advised the leadership of the governing party to review its performance at the governorship election.

He said such would enable the leadership to identify those elements that were hell-bent to frustrate the planned power rotation to the southern part of the country.

Lawal, who is the Organising Secretary of the APC in Adamawa state, accused some prominent members of the party of anti party activities during the last general elections.

“As a party with vision for equity and fairness, the APC has already planned to shift power to the southern part of Nigeria.

” It is worthy of note that some political elements in the Northern Nigeria are opposed to the arrangement.

“They worked against APC during the last governorship elections with the aim of allowing the opposition PDP to win more states.

” This was done to build the PDP to be formidable to wrestle power from APC in 2023 against the interest of the south.

“I am urging the leadership of the party at the national level to review the last governorship elections with the view to identifying those elements and wield the stick on them.

” The south supported us to rule for eight years, it will be bad if we in turn, betray them and still retain power in the north,” Lawal said. (NAN)