Apapa gridlock: Lilypond Park must be put to use – Shippers’ Council 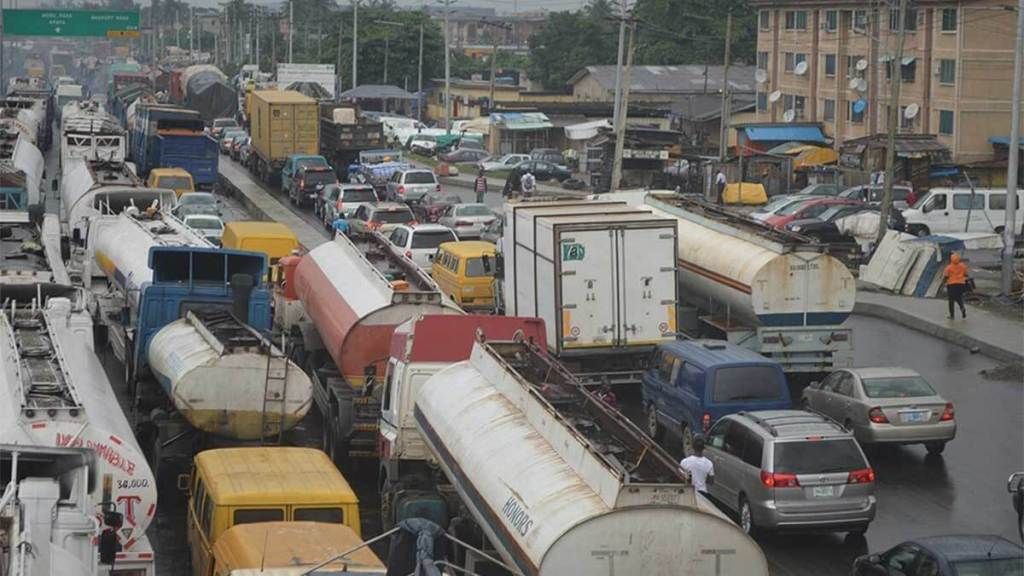 The Nigerian Shippers’ Council (NSC) on Tuesday called for proper optimisation of the Lilypond Park to reduce congestion on the Apapa port access roads.

Bello represented by Mr Akintunde Makinde, NSC Head of Inland Transportation, said that Apapa gridlock was the concern of all stakeholders.

“It is a shame we are discussing about traffic on our port access roads.

“Lilypond park must be put to use to help decongest these trucks on the access roads,” he said.

The executive secretary said that the council would liaise with the Lagos State Government to provide a mobile court to punish corrupt personnel on the road.

He also called for compliance, urging truck owners to ensure that they have call-up letters before embarking on trips.

He advised terminal operators to be efficient and know the number of trucks to be attended to in a day.

According to him, non-performing terminals will be sanctioned.

“There is gridlock in Apapa because many illegalities happen on the roads. Security officials drive or escort trucks while some are collecting illegal toll.

“The introduction of the use of barges is a good thing. The APMT terminal should give a barge space.

“They should also allow shipping companies to use APMT cranes to compliment theirs,’’ she said.

Also, Mr Kayode Opeifa, Executive Vice Chairman, Presidential Task Team on Restoration of Law and Order in Apapa Port Area, said that Apapa gridlock was driven by corruption which must be tackled.

Opeifa said that stakeholders in Apapa should desist from unhealthy rivalry and collaborate to tackle the gridlock.

“Government is not looking for new ideas. It has consulted with everyone and they know what is happening,” he said.

Opeifa said that the system and everyone involved in port business should do the needful to stop the gridlock.

He added that the issue of Lilypond should be solved because it was a critical part to reduce congestion.

“Someone is bringing illegal trucks into Lilypond park. There is the need for transparent call-up system.

“To station trucks on the bridge is not the standard. They should be removed to avoid extortions.

“Terminal operators should have towing trucks to help remove broken down trucks,” he said.

Opeifa said that issues to be tackled include: transit parks for trucks, road worthiness of trucks, stakeholders’ engagement, call-up system that was operational, extortion and free port access process. (NAN)