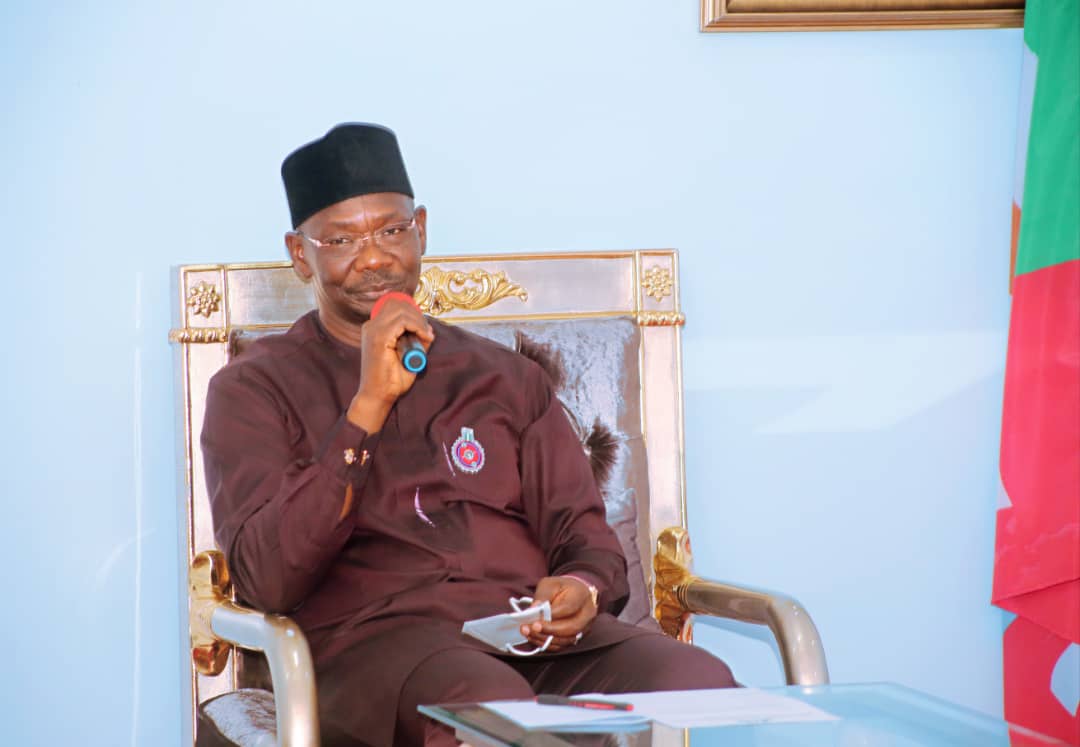 Governor Abdullahi Sule of Nasarawa State has said the anti-open grazing policy adopted by some of his counterparts is not working.

Recall that governors of Enugu, Rivers, Akwa Ibom, Ondo and Lagos state have all signed anti-grazing bills into law.

This followed a resolution reached at a meeting of Southern Governors’ Forum.

The southern governors had set September 1, 2021, as deadline for assenting to the bill.

In an interview with Channels Television, Governor Sule said he believed the programme is not working.

“We are not just going with the crowd about Anti-Grazing law. If you sign anti-grazing law and it is not working, is it worth it?

However, Governor Sule said he believed that the nomadic lifestyle of herders was not the way to go.

One thing all the northern governors have decided, we said that the current method of open grazing is old-fashioned, outdated, and cannot be sustained,” he said.

He added that as an alternative to the anti-open grazing law, Nasarawa has decided to endorse the National Livestock Transformation Plan.

He explained that his administration planned to settle herders by setting up grazing reserves in seven locations in the state, an initiative he said was taken in collaboration with the Federal Ministry of Agriculture and the Netherlands Government.

“The best way to do that is if you have options for the people; it is very easy for Nasarawa to say in one week, we will go to the Assembly to go ahead and have anti-grazing law.

“So, what happens to the Fulanis that are moving back and forth? If the Fulanis know why it is not working, the best way is to give them something that works,” he said.