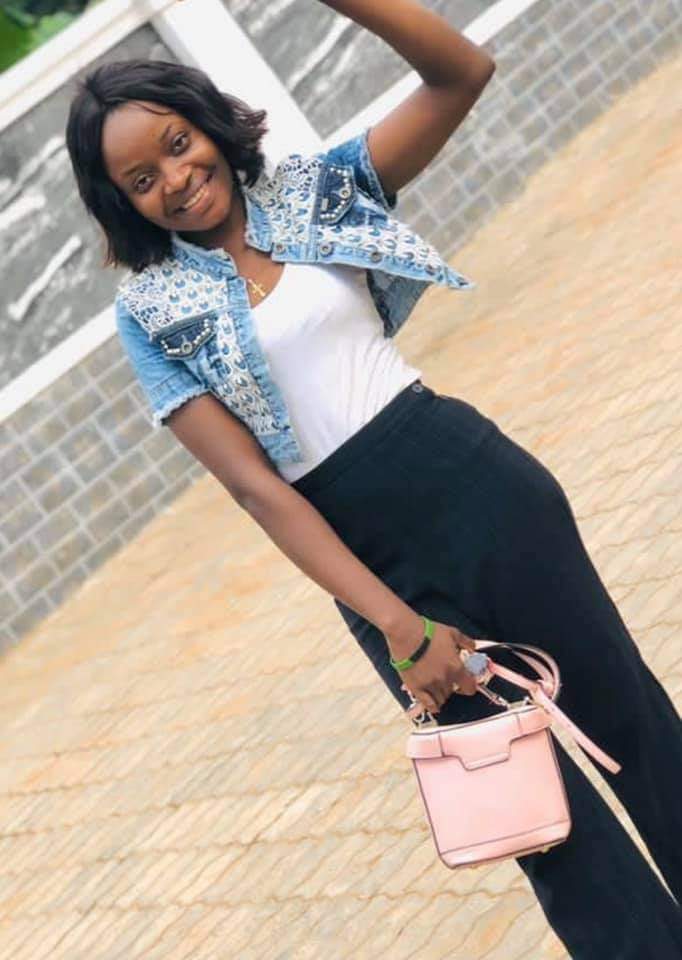 Nigerians have expressed utter disgust towards the treatment of Glory Okolie, who was arrested by members of the Intelligence Response Team (IRT).

Gloria was arrested on June 27 by IRT operatives for being a friend to a fleeing alleged IPOB member.

Harrison Gwamnishu, a rights activist, raised the alarm on Facebook and said Gloria’s parents had searched for her in hospitals and mortuaries but couldn’t find her.

According to him, Gloria was found when Izuchukwu Okeke was freed from detention by IRT and told Okolie’s parents that he saw Gloria in custody cooking and washing for them.

“21 year old Miss Glory Okolie who enrolled for the 2021 JAMB exam has been in police detention since 17th June, 2021 till date

“She left the house and never returned.

“Since 17th June, her family had searched for her in hospitals and mortuaries but couldn’t find her.

“Ending of June, 2021, a young man who was freed from IRT office Tiger Base Owerri told the Okolie family that he saw Glory in the custody of IRT officers cooking and washing clothes for them.

“The family immediately went to the IRT office and requested to see Glory and bail her out and till date it’s been one story or the other,” he said.

Gwamnishu said that the IRT officers allegedly continued to extort the family and denied them access to see Glory.

He said Okeke, who alerted Okilie’s parents of her whereabouts, has been re-arrested by IRT and cannot be found.

It was gathered that Glory was transferred to Abuja after she was found.

I had sex with Apostle Suleiman twice -Nollywood actress