...As group continues engagement with visit to SGF 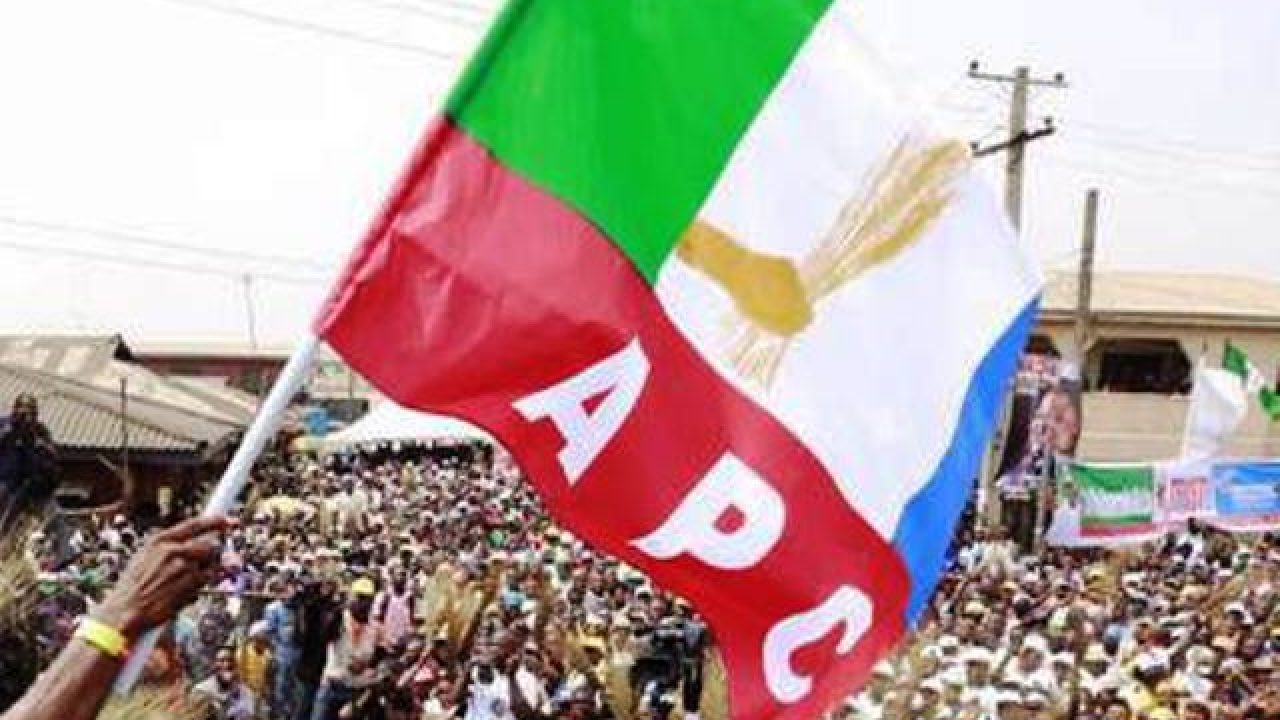 A former Governor of Nasarawa State, Sen. Umaru Tanko Al-Makura, has commended APC Patriots, Anambra for leading the charge to win the state for the All Progressives Congress (APC) in the November 6, 2021 elections.

Spokesman for APC Patriots, Anambra, Hon. Victor Afam Ogene, said Sen. Al-makura was Speaking during an engagement with the group at the weekend, where he reportedly praised the group for raising the consciousness of the party, especially with it’s insistence on a free, credible and transparent process of choosing the party’s flag bearer.

Al-Makura, who is aspiring to lead the APC as national chairman, noted that his ideals align with those of the Patriots, especially as it concerns the enthronement of a transparent process of choosing the party’s candidates in all elective positions.

The former governor, who is currently representing Nasarawa South in the Senate, stated that now was the time for lovers of the infrastructural revolution of the Muhammadu Buhari administration to come together to protect his legacies.

Part of it’s strategies included the April 27, 2021 Interactive Session which it convoked at the Transcorp Hilton, Abuja. The event was attended by Vice President Yemi Osinbajo, all the aspirants, ministers, and leading political figures from the South  east, including former Senate President, Ken Nnamani.

Earlier, during a scheduled visit to the office of the Secretary to the Government of the Federation, SGF, Boss Mustapha, Ikedife had assured that “if the right things were done, particularly in choosing a flag bearer without rancour, Anambra would be up for the taking, by the APC.”

He reiterated that the party must, as a matter of duty, provide all the aspirants a level playing field so that the most popular out of the lot would emerge.

Responding, the SGF, who was represented by a Senior Special Assistant, SSA to the President on Policy Development and Implementation, Ibrahim Bapetel Hassan, thanked the Patriots for their “selfless commitment in ensuring that the right things are done in the runup to the election.”