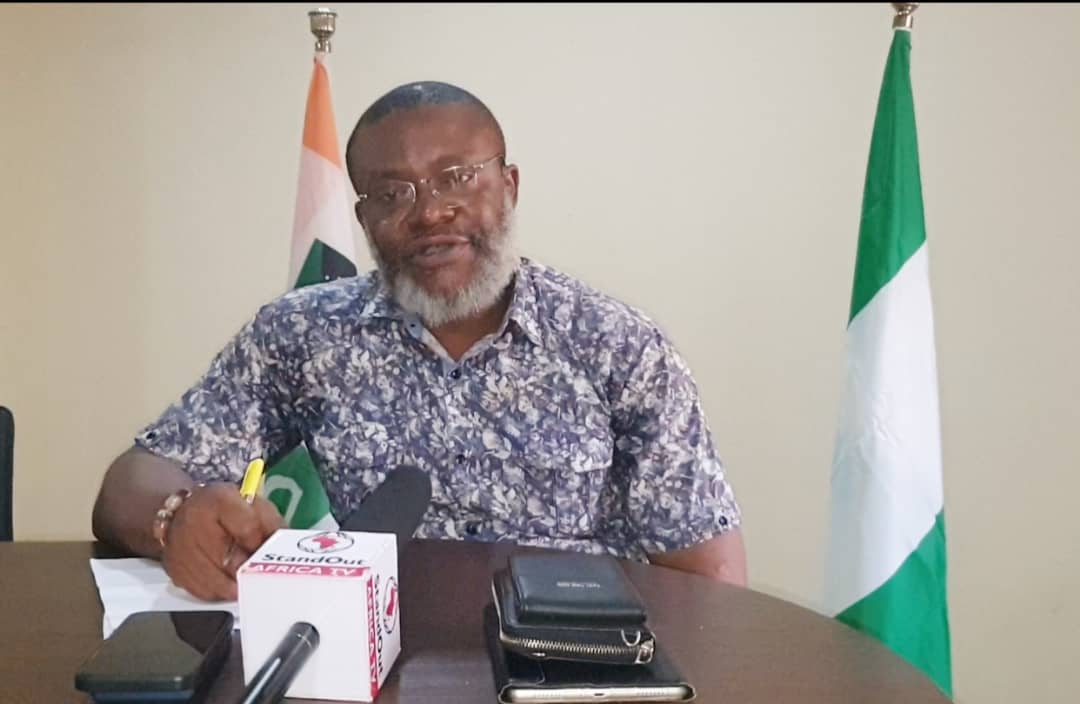 Dr. Chuma Harris Odili, the Campaign Director-General of the gubernatorial candidate of African Democratic Congress (ADC), Nze Akachukwu Nwankpo, in the November 6, Anambra State election,  has said the party would take governance to the grassroots if voted into power.

While speaking at a press conference in Awka on Tuesday, Odili said the ADC candidate was coming with a system of government that will recognize age-grades, village heads and many others in the countryside, stressing that time has come for governmental powers to reside within the villages and communities.

He said if voted, the party would take governance to the grassroots, stating in very strong terms that the party was not in any way playing politics of opposition against incumbent Governor Willie Obiano.

Odili said instead the ADC was better positioned to produce the next governor that would succeed the incumbent as the party earnestly plans to take governance to the grassroots where those at the village markets and other rural dwellers will feel the impact of governance at its very best.

“I am confident that it will happen because Anambra people are craving for a change that they can feel and ADC will provide that anticipated change,” he said.

Odili also disclosed that Nze Nwankpo was responsible for the zoning of the governorship ticket to Anambra-South senatorial zone after galvanising traditional rulers and other stakeholders to town hall meetings where he reiterated and re-emphasised the urgent need for south senatorial district to produce the next governor for reasons of equity and fair play.

He also noted that prior to the primary election of the All Progressives Grand Alliance (APGA), Akachukwu Nwankpo, never  criticised Governor Willie Obiano negatively, instead he was the image maker of the governor but walked away from APGA after his disqualification.

Odili, however, stated that ADC found the credentials and qualifications of a governor in Nze Nwankpo and satisfactorily made him the candidate of the party for the forthcoming gubernatorial contest.

“The big names will not bring in the votes. We will go to the voters and tell them why they should buy our candidate. We will tell them what they need to know about the governorship election.

“Anambra needs a governor who will relate very well with vulcanizers, traders in the village markets, women selling akara by the roadsides. Anambra needs someone who will respect and honour the grassroots. Nze Akachukwu Sullivan Nwankpo will make it happen.”

Signing of PIB, a wrong message to Niger Delta – HOMEF