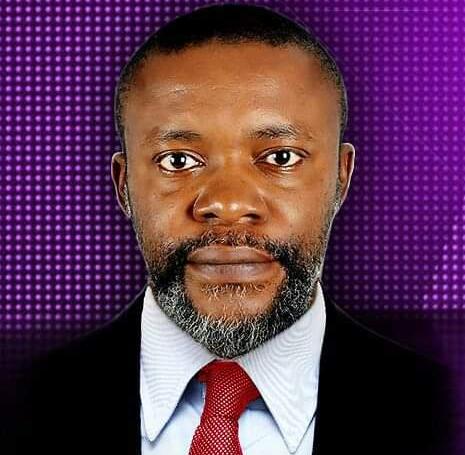 The Director-General, Media, to the gubernatorial candidate of African Democratic Congress, ADC, in the Nov 6 Anambra guber election, Akachukwu Sullivan Nwankpo, Dr. Harris Chuma-Odili popularly known as Ogene Igbo, has resigned from his role as publicity strategist to the ADC candidate.

In a statement by him, the foremost public relations practitioner stated he resigned from active and partisan politics, citing personal reasons.

According to him, he resigned from partisan politics as he “wanted to do the right thing” as a professional journalist.

“I wish to formally announce that henceforth, I will be playing a non partisan role in my media works. This, should serve as an official statement on my resignation from partisan politics.” Chuma said

“My decision in this regard is entirely personal to me and having served in various capacities, including as Media Director, and Director General Nwankpo Governorship Campaign Organization, I have resolved to immerse myself in some other vocations and take on some new challenges,” the statement added.