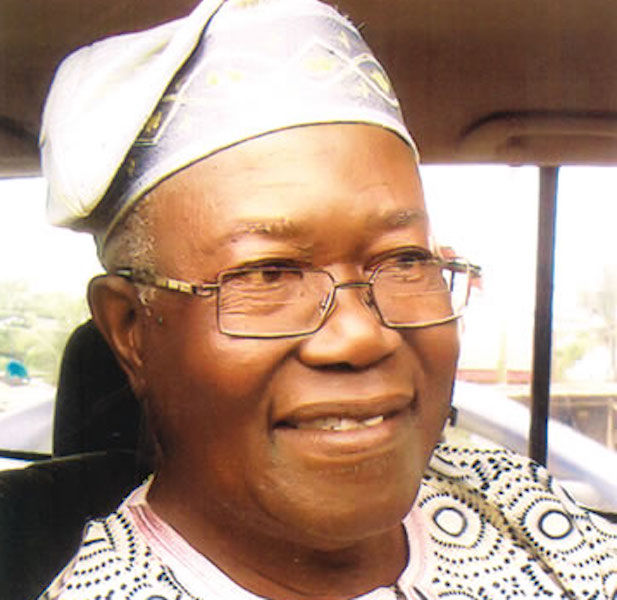 Governor Ambode, in a statement by his Chief Press Secretary, Mr. Habib Aruna described the death of the late professor of medicine as a great loss to the academic community as well as the hospitality industry.

“Professor Femi-Pearse was a man of many parts. From the academic world to the hospitality industry, he wrote his name in gold. His brilliance in the academia was well known as he contributed in no small way in enhancing research especially in the medical profession.

“His contributions in the hospitality industry cannot be underestimated. Through the popular Whispering Palms resort he founded with his late wife, he attracted visitors and tourists to the ancient town of Badagry and the State. He also spearheaded some community projects which today have greatly enhanced the standard of living in the town,” he said.

The Governor, while commiserating with the family of the late professor, urged them to uphold the ideals he stood for and preserve the legacies which would continue to serve as an inspiration for generations to come.

“His death is a sad loss especially coming a few months after the demise of his wife, Ibilola. Indeed, a good man and a great man has gone home, the State and nation has lost a rare gem.  I want to urge the entire family to take solace in the fact that he lived a well fulfilled life and his sterling contributions would never be forgotten in a hurry.

“On behalf of the government and people of Lagos State, I want to express our heartfelt condolence to the family of Professor Femi-Pearse on this great and irreparable loss. He came and made our world a better place. He will be sorely missed” Governor Ambode said.