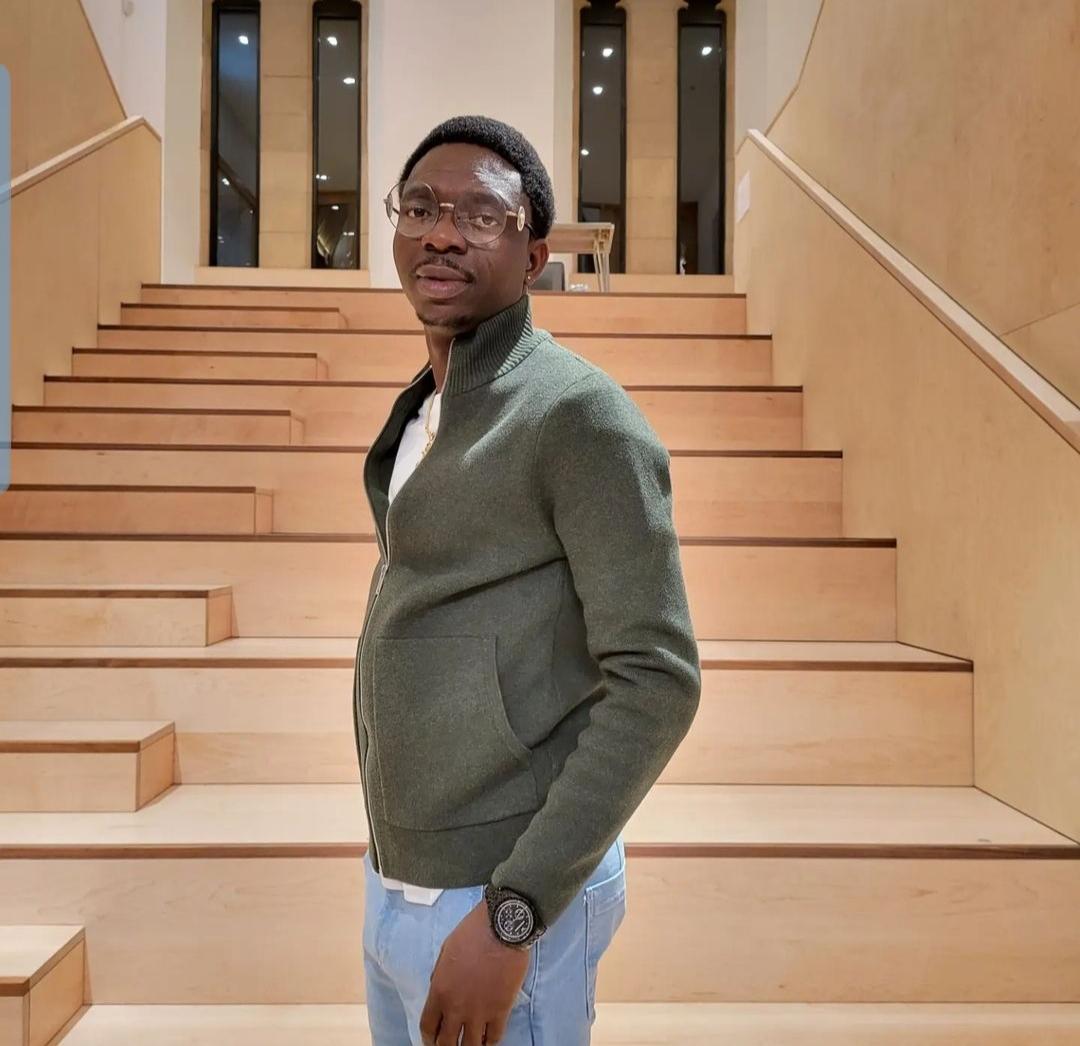 Alli Baba, Tu’face Idibia, Gordon’s, Gbenga Adeyinka are among top comedians and artists to perform at this year’s  Destalker Laughter Crusade scheduled to hold on August 7 at Eko Hotel and Suites, Lagos.

Born Oghenekowhoyan Onaibe Desmond, Destalker has remained a force to reckon with in the Nigerian Comedy industry.

In 2019, he won Naija Fm Comedy Awards Comedian of the year and ever since he hasn’t relinquished that award to any other comedian.

In 2021, he also emerged winner of the Humour Awards Comedian of the Year as he was nominated alongside the likes of Kennyblaq, Acapella, MC Edo pikin etc.

Gov. Sanwo-Olu says no cause for alarm over rumoured threat of…

“I laugh hard when I hear people say I came out of nowhere. I have been in Lagos for almost 14years doing comedy but grace finally found me about four years ago,” he said

Speaking about the upcoming Destalker Laughter Crusade, he said the show will be one of the biggest comedy events to happen this year.

“Destalker Laughter crusade as the name implies is more than a comedy show but a crusade experience.”