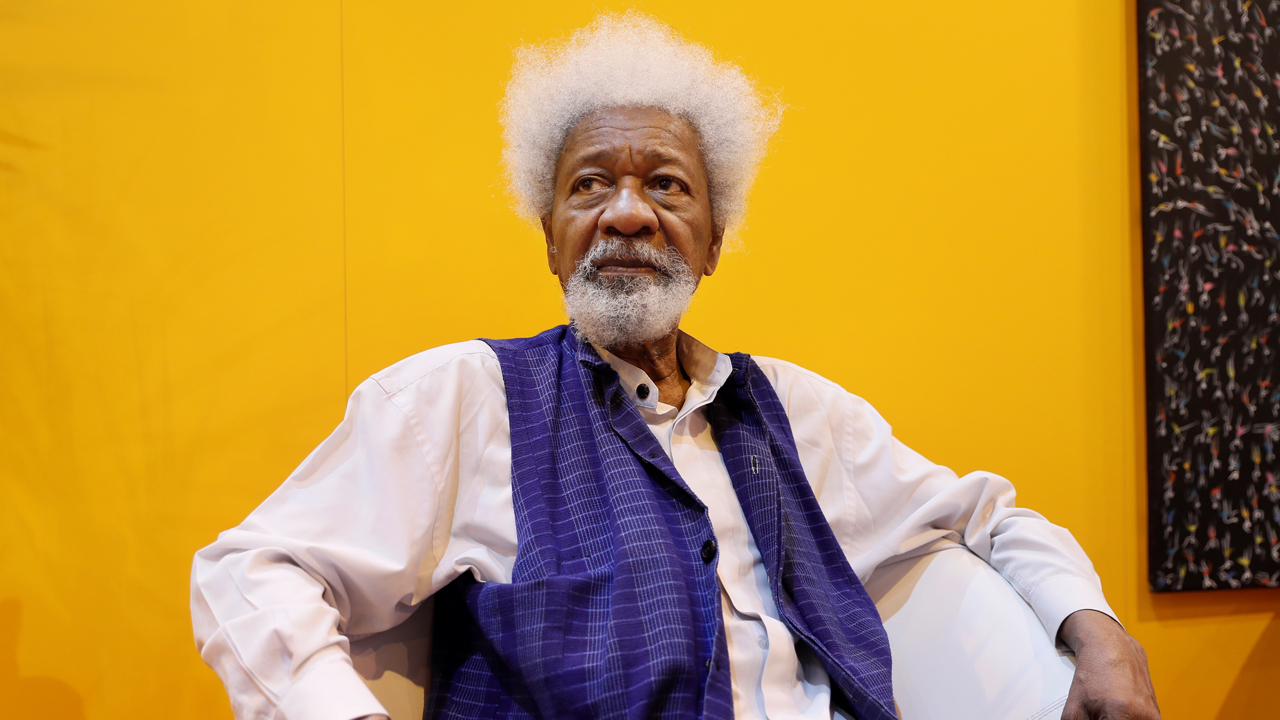 Obasanjo made the comment, on Saturday, in Delta State, while the Federal Government, in a statement by Minister of Information and Culture, Alhaji Lai Mohammed, on Tuesday, lampooned Obasanjo, saying he was seeking to divide Nigeria in his old age.

However, Prof. Soyinka flayed the Federal Government for ignoring the call for collaborative efforts to combat insecurity as suggested by Obasanjo.

Soyinka spoke at the United Bank for Africa (UBA), symposium, tagged: ‘Africa’s history redefined: Our past, a path to the future.’

Soyinka, whose relationship with Obasanjo is far from cordial, said with collaboration, “unity is possible even in the plurality of our languages.

“However, everybody knows that my relationship with  Obasanjo is not too cordial but, at the same time, we should be very careful not to be dismissive. If there is a substance, the language must be put aside for a moment.

“I heard the Minister of Information, and I had the feeling that they are leaving aside the substance and worrying too much about the language.

“Obasanjo was calling for a meeting of stakeholders on a very serious aspect of social menace this country is undergoing.

“This country is undergoing a horrendous descent into the abyss. The perfect picture of Africa is what we must continue to uphold in view as leaders have used the word ‘unity’ to destroy our people.

“The issue of Boko Haram is currently being discussed in the House of parliament in England in relation to Africa’s well-being,” Prof. Soyinka said.’

‘Don’t blame us if university system is disrupted’ — ASUU