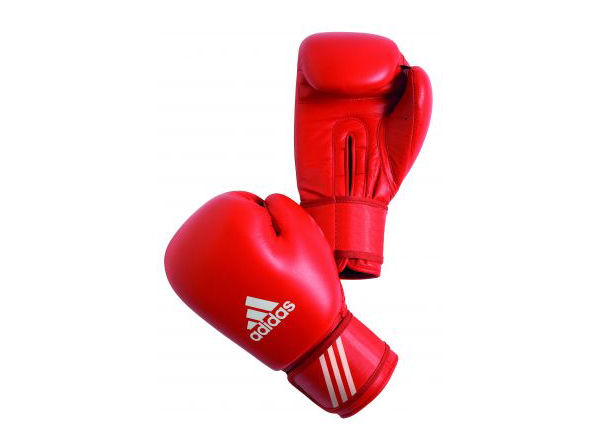 Vice President of Nigeria Boxing Federation Brigadier General (Rtd) Joseph Ola Ayeni has charged the boxers that would be invited to camp ahead of the forthcoming All Africa Games in Morocco to make discipline their watch word warning that the Federation will not condone any act of indiscipline.

He stated this after the successful pre-All Africa Games trail organized by the Federation at the Brai Ayonote Boxing Gym of the National Stadium, Surulere, Lagos.

According to him, the best male and female boxers from each of the ten weight categories approved  by the Ministry of Sports  would be invited to close camping to enable them be in top shape ahead of the continental sports fiesta, but was emphatic that  the Federation will take the issue of discipline serious and any fighter who flouts the rules will be shown the exit door.

“I’m happy that we have had a successful trial and all the champions except  one retained their titles and all the best pugilists made up of 10 males and 10 females would soon be invited to close camping for the Games.

“You’re aware that during our last camping exercise, I sent some boxers packing from camp because of indiscipline. I will not hesitate to wield the big stick again against any boxer or boxers found to be indisciplined,” he stated.

On the fear in some quarters that the camping is coming late, he dismissed such fears maintaining that the pugilists can still have adequate preparation before the tournament kicks off.

“One thing people should know is that these boxers have been training on their own in their various states guided by their respective coaches. Although, ” he concluded.

Why, how you can enjoy your cucumber to get all the healthy benefits