Alhassan urges Taraba youths to resist being used as thugs 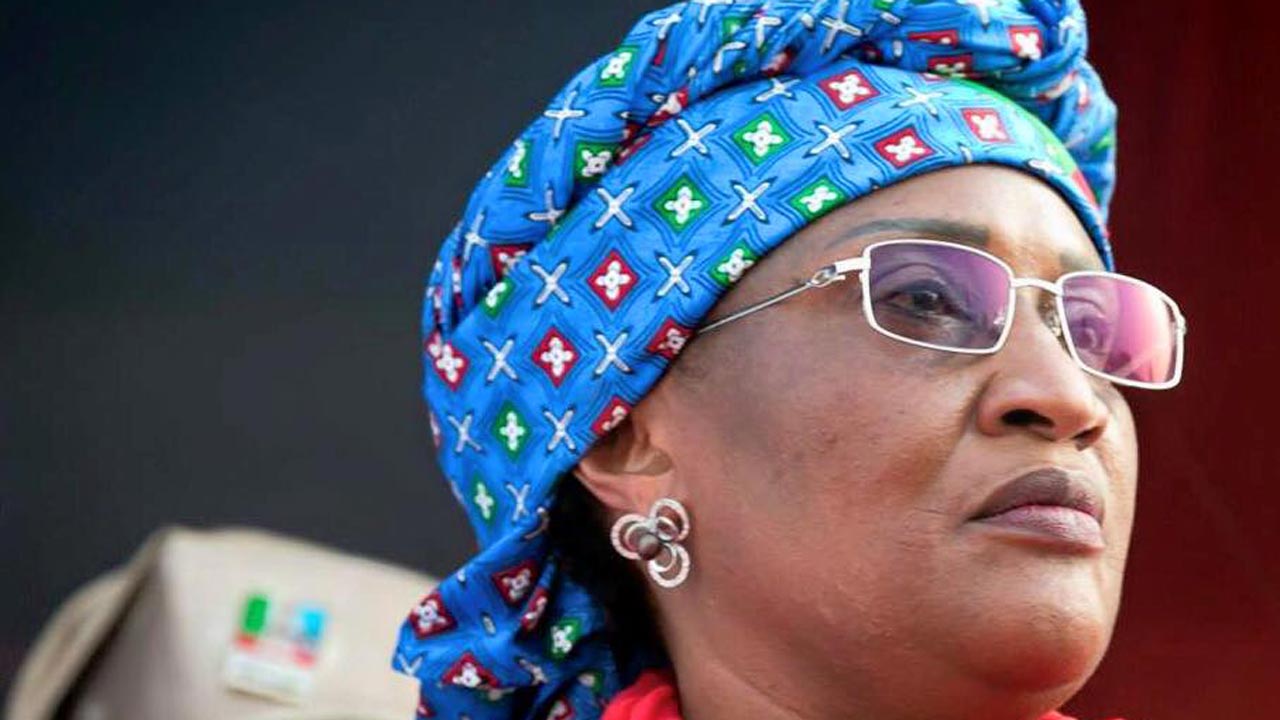 Immediate past Minister of Women Affairs and Child Development, Aisha Alhassan, has urged youths in the state to resist attempt by politicians to use them as political thugs.

Alhassan, the Governorship Candidate of United Democratic Party (UDP), made the appeal, in Jalingo, on Tuesday, during the inauguration of her campaign committee and unveiling of her manifesto for the development of Taraba State.

The former minister advised the youth to rather demand to know the programmes and policies spelt out in the politicians’ manifestos that were targeted at youth development.

She cautioned religious and traditional leaders to distance themselves from partisan politics and consider all candidates as their children during and after the electioneering period.

Alhassan alleged that some clerics had already taken sides with some candidates as they had openly castigated others and dismissed the chances of some flag-bearers based on gender.

She explained that she left the All Progressives Congress (APC) and joined UDP because of the injustice meted out to her by the party leadership.

“There are some clerics who are sponsored to castigate me and such clerics are going from one local government to another to mislead people that the APC governorship candidate is more suitable than me,’’ she said.

Alhassan challenged such clerics to assemble both of them for a debate to see who is more qualified in terms of education and working experience.

She explained that her blueprint of the state was very clear and extensive, which she had carefully put in place and intended to implement if voted into power in 2019.

According to her, what is more paramount is the unity among the people of the state.

She noted that if elected, she would reunite the people of the state, irrespective of religious, ethnic or regional affiliation.

The News Agency of Nigeria (NAN) reports that the flagging off of the campaign also marked the acceptance of some people that decamped from other political parties to UDP. (NAN)