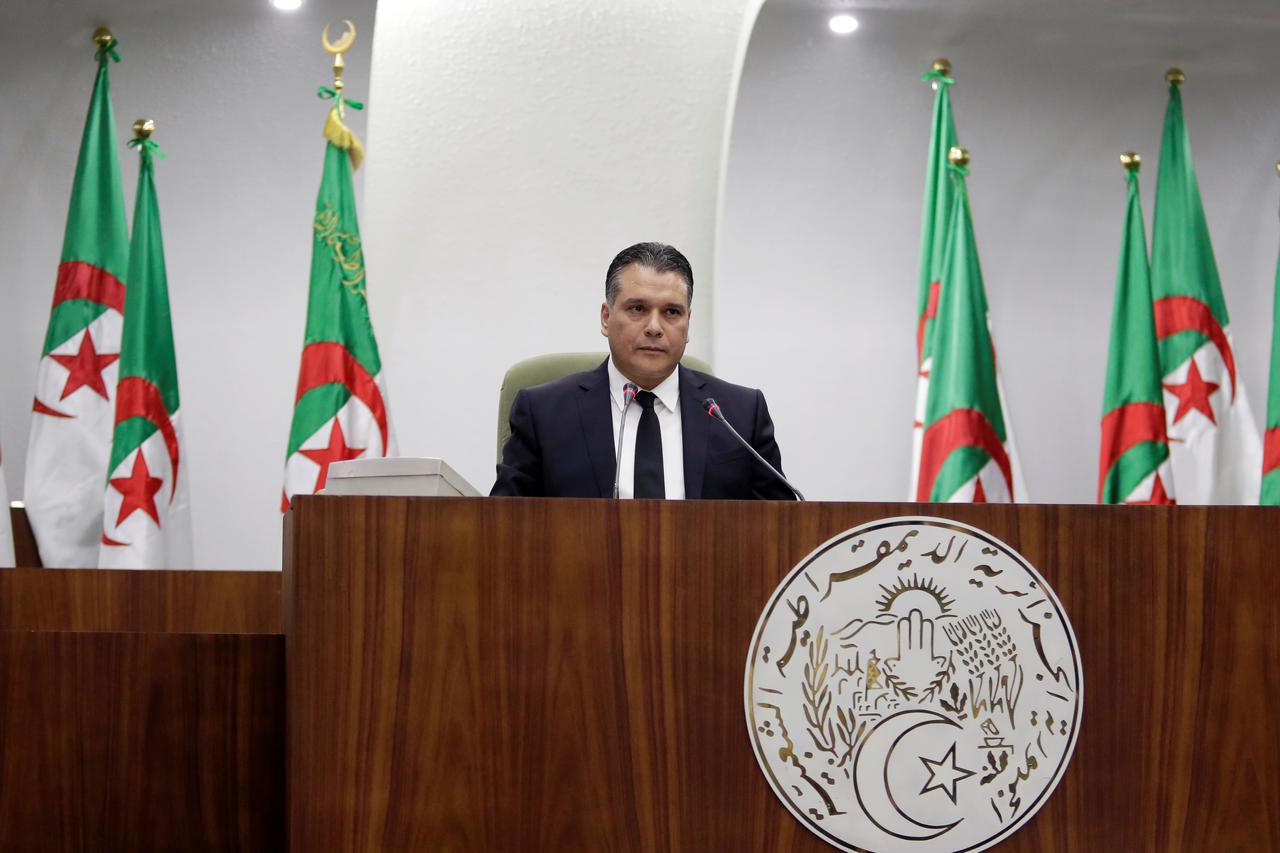 Parliamentary source on Tuesday reported that the Algerian Parliament President, Moad Bouchareb, has resigned after prolonged demands for his removal by protesters.

According to the source, Bouchareb bowed out three months after long-time President, Abdelaziz Bouteflika, resigned under pressure from sustained protests seeking root-and-branch reform and an end to systemic corruption and cronyism.

The source said that authorities have postponed the presidential election previously planned for July 4 because of a lack of candidates, with no new date set for the vote.

“Bouchareb has resigned as the boss of parliament; he will be replaced by a caretaker before a new one is named.

“Terbech Abderazak, a member of parliament, would take over the job temporarily,’’ the source said.

The parliamentary source recalled that protesters and army drove Bouteflika to resign on April 2 after two decades in power.

But public pressure has continued for the departure and prosecution of senior figures around him.

Bouchareb was a former head of the National Liberation Front (FLN) party, which has ruled Algeria since independence from France in 1962 and Bouchareb was replaced as FLN leader in May. (NAN)