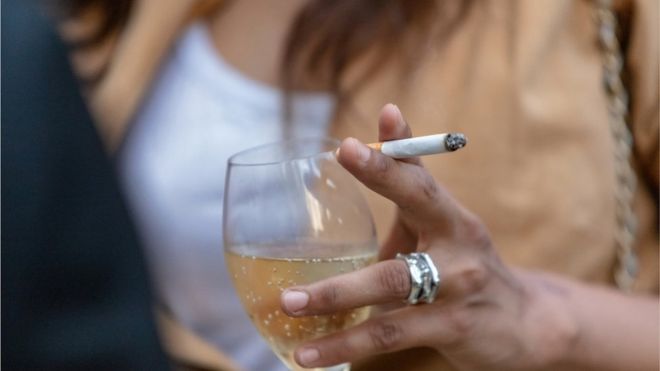 Azuike made the revelation in an interview with the News Agency of Nigeria (NAN) on Thursday in Awka.

He said those with family history of breast cancer should consider avoiding alcohol and cigarette smoking to reduce the risk.

The physician, who is also a lecturer at the Medical Department of Chukwuemeka Odumegwu Ojukwu University, Igbariam, noted that more cases of breast cancer were being recorded than it should.

According to him, the painful thing is that the cases are coming at the late stages because we do not have enough screening programmes in the country.

“Breast cancer is a serious issue among women but unfortunately, not much is being done in our society to fight the scourge.

“The truth is that the best way to tackle breast cancer apart from lifestyle modification is early detection so that it can be removed from the body at the early stage.

“But because we are not yet good at screening programmes, many of them are presented late,” he said.

Azuike said there was the need for increase in awareness for people to avoid smoking, drinking alcohol and reduce their body mass index in addition to increased consumption of vegetables and exercises.

“At least, reasonable exercises that take one’s breath within 30 minutes, five days a week will do.

“These can reduce the risk of breast cancer but they are not absolute.

“For those above 40 years, they should also carry out self examination but clinical breast examination should be once every year.

“They should also make themselves available for mammography test to detect early stages of cancer,” he added.

However, he disclosed that men also suffer breast cancer but recorded low cases of below one per cent.

He said emphasis should be placed on early detection and prevention due to the expensive nature of treatment and the trauma patients usually go through. (NAN)

No going back on fight against corruption – FG