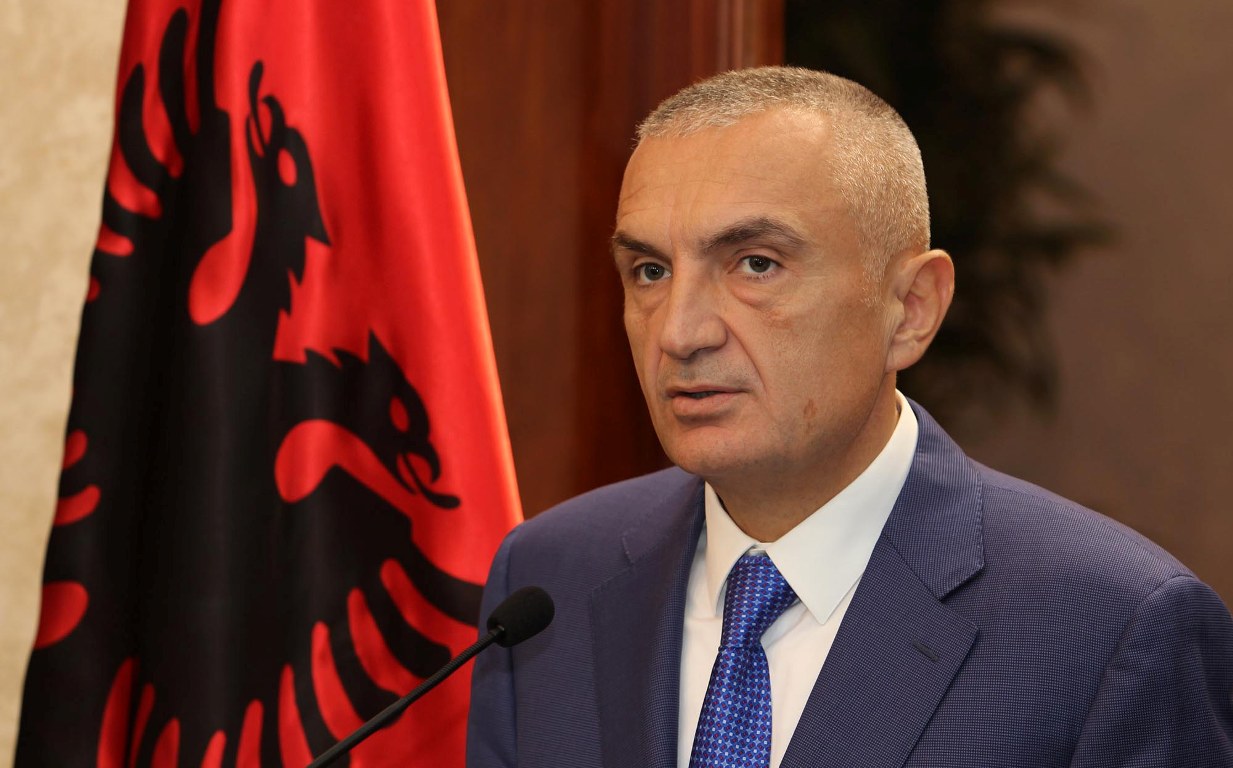 Albanian President Ilir Meta called off local elections set for June 30, while the government accused him of breaking the law and declared he should be thrown out of office.

Opposition parties were boycotting the elections, charging the government won an election in 2017 by buying votes with the help of criminal gangs.

The opposition parties cut ties with parliament in mid-February and gave up their seats.

They have held a series of protests since then, calling for a new general election and demanding Prime Minister Edi Rama step down.

Meta said he canceled the election because holding a vote without the opposition parties could cause social conflict and damage Albania’s chances of joining the European Union.

“Elections without a real race and without the opposition would freeze the integration of the country into the European Union, undermine every chance to open talks and fail to meet the criteria for free and fair elections,” Meta told newsmen.

The European Council, comprising the leaders of the EU states, was due to decide on June 19 whether it should open accession talks with Albania.

EU lawmakers have been urging the Albanian factions not to let their conflicts derail the process.

Meta said the cancellation would give the political parties time to “re-establish dialogue to find a quick solution”.

Rama was quoted as saying nothing could stop his Socialists from going ahead with the elections.

“Thursday will end with a resolution calling for the sacking of Meta,” he said. (NAN)